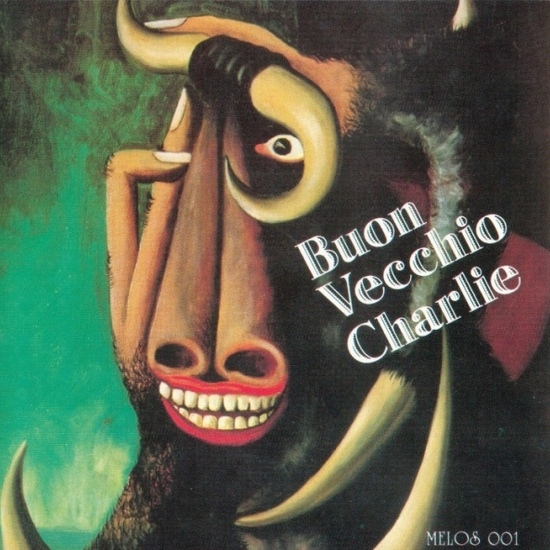 Buon Vecchio Charlie was formed in Rome in 1970 with a five-piece line-up featuring, along with Calabri, Centofanti and Sangiorgio, bass player Walter Bernardi and percussionist Carlo Visca. After some first demos they could record with the new six-piece line-up the tracks for an album in Suono label’s (of Opus Avantra fame) recording studio near Venice in 1972, with the help of Venetian Power guitarist Claes Cornelius, also an important session man at the time.

Despite the good quality, and the interest shown for the band by many producers, the album never saw the light and was shelved until its first CD release in 1990 in a limited pressing.

The LP is very well made, and with a better production it could have been a classic in its style. Dominated by the flute, with strong classical influences, like in the opening Venite gial fiume it’s still an original work, with very interesting moments. 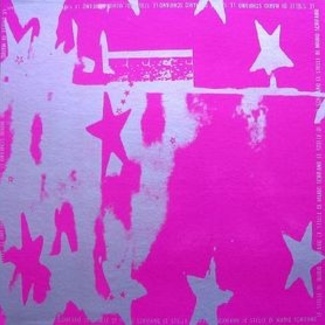 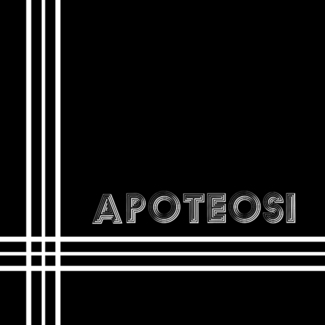