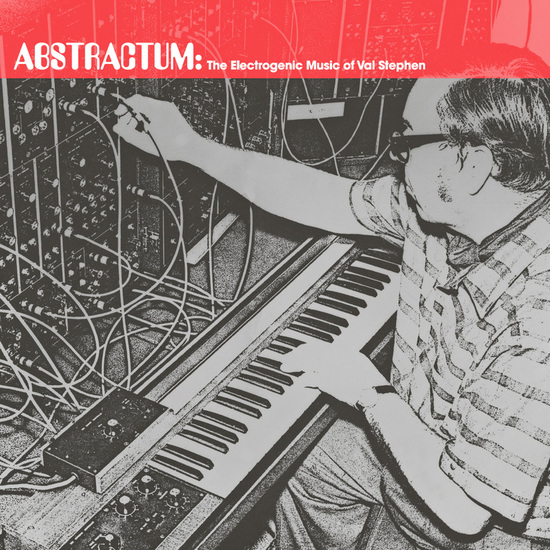 A lost collection of home studio tape manipulations and VCS3 synthesizer experiments from the unsung Australian composer Val Stephen. A practising medical anaesthetist turned electronic music innovator, Stephen’s study of tape music originates back as early as the 1950s. Throughout the following decades he created a remarkable personal archive of uncharted electronic compositions and experimental music sketches using a range of resourceful tools and pioneering techniques. With only two of his compositions ever published (Folkways – Electronic Music. 1967) ABSTRACTUM is an amazing look into the previously undocumented world of this silent innovator. A hallucinogenic hybrid of sedated synthesis & primordial Musique Concrete that will appeal to those interested in experimental music such as Basil Kirchin’s Worlds Within Worlds and Pierre Henry’s Le Voyage. 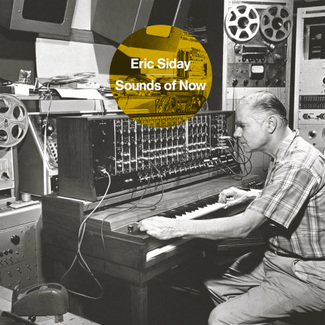 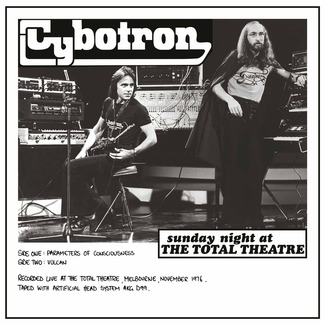