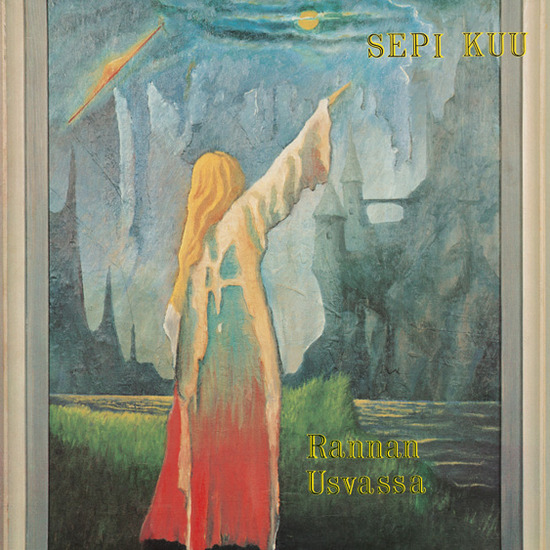 We have licensed this album from Rocket Records Finland. Until now there has been no information at all about Sepi Kuu. We were not even certain if it was a real band. Sepi Kuu was a one-man project and the music has never been performed live. The artist kept his real identity hidden behind his alias and wants to keep it this way. It all started February-March 1980, when Maarit, the wife of the poet Mikko Tola got in touch with Sepi Kuu and asked him if he’d be interested in composing music for her husband’s poems. Sepi Kuu did all the arrangements and played all the instruments, except for the bass on track 6 for the album “Rannan Usvassa” (“on the misty shore”).

Often the acoustic guitar was recorded first, except for one track where the drums were recorded first, then the other instruments: electric guitar, drums, synthesizer, flute, Indian bells and/or clay drums were added one by one. The vocal parts were always done last. The 12 songs that made up the album contained influences from psychedelic to folk and oriental. Sepi Kuu said rather the psychedelic-prog-folk of the English band Comus was a big influence for him. His music was inspired by something that caught his day in a twisted way… (Pere Ubu, Suicide, Joy Division). 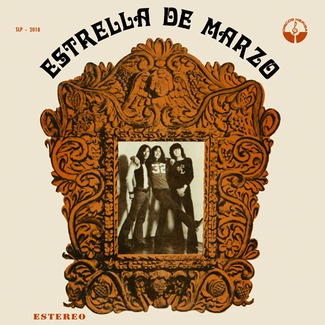