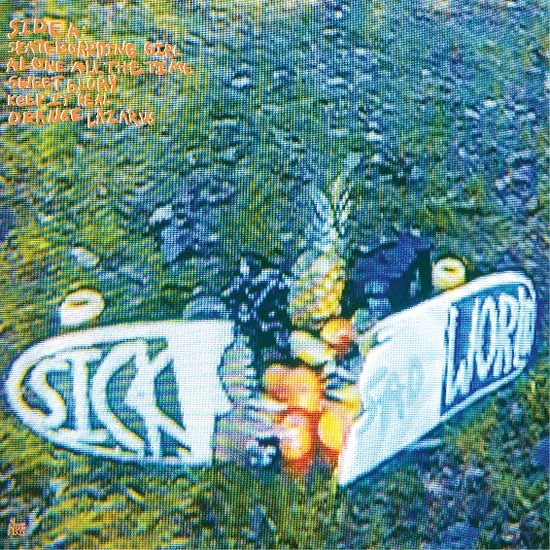 “Sick Sad World is a lot of things. It’s coming up next on MTV’s Daria and it’s a more than apt summary of where we as humans have taken things and where we’re going. Most importantly, however, it’s a band in a cartoon universe within the mind of Jake Jones, an Olympia-born and Seattle-residing skateboarder, kickboxer, and smoothie enthusiast who, on Fear and Lies, out on May 12 through Seattle upstart Help Yourself Records, has knocked out 11 guitar pop gems ready for their inclusion on the classic hits playlists of the future.

As his time in the bands Christmas and Malaikat Dan Singa came to an end, Jones, a self-described forest-dwelling country boy, needed to retreat. After several years involved in heavy music, he sought to reach a point of health and happiness and, in his words, “not be shitty all the time,” and he found a needed release in pop music. Jones turned off his filter and began writing with the intention of seeing even the most ridiculous idea through instead of dismissing it before it could develop, and the songs that revealed themselves showed hints of T. Rex’s glammy swagger, Brian Wilson’s religious awe of the everyday, and the Jesus and Mary Chain’s inversion of Wilson’s melodies. The finished product is a collage of gorgeous, propulsive sun-bleached pop. Every element of Sick Sad World took shape as a response to something, and clichés – water, suns, heartbreak, sidewalk surfing – became a language for sincere ideas. “I tried so hard to forget the rules but it’s oh so hard to do,” Jones sings on the band’s title song, and it’s as much a lament as it is a statement of purpose.

To realize his vision, Jones worked through late nights of borrowed studio time over the course of a year with engineer Ben Hargett at K Records’ famed Dub Narcotic Studio. Jones played every instrument, smashed hundreds of tracks together to capture the sound in his head, and recruited friends – guitarist Curran Foster, bassist Gordon Baker, and drummer Leena Joshi – to perform the songs live, yielding a living, breathing band in the process. This is just the beginning, but until next time, we’re all getting through the Sick Sad World together." 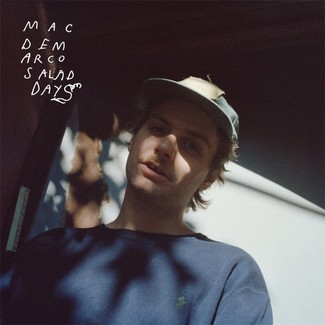