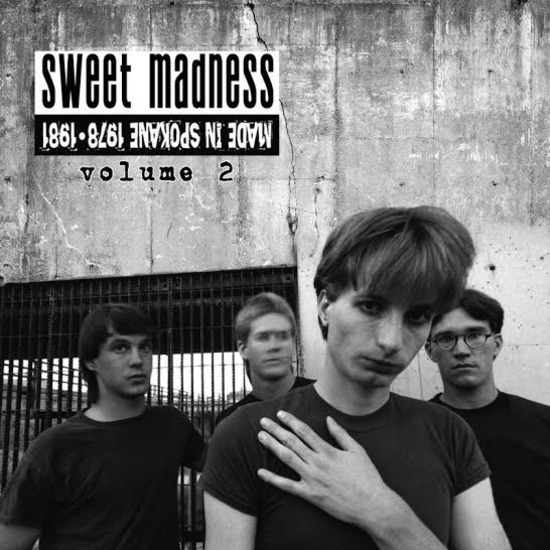 “high energy, stripped down . . . the kind of band I wish I knew about back then.” Jack Rabid, Big Takeover

“a crazy good discovery . . . classic punk, garage rock and first-wave ska colliding at amphetamine-fast tempos . . . lost music well worth finding . . . both volumes are as surprising as they are vital.” Seattle Times

“Why didn’t all of us know of this band sooner? . . . concise, sharp and focused . . . I can’t help thinking that I’m listening to the greatest hits of some past band with decades of prominence . . . mind-blowing . . . . it is that damn good.” When You Motor Away Blog

“the first underground band in Eastern Washington . . . this ain’t no second-string shit—IT’S ALL MEAT. . . a killer sophomore album” The Stranger, Seattle

“be sure not to pass up this collection . . . bright, energetic, and life-reaffirming . . .” Blog to Comm