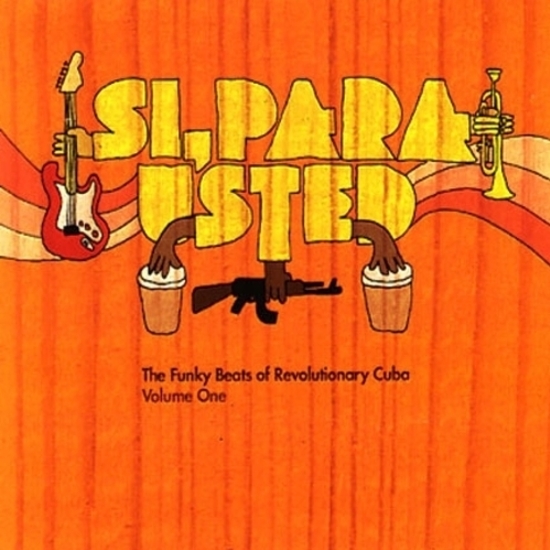 An unprecedented combination of socialism and artistic freedom flourished during the mid-years of Castro’s Cuba, enabling musicians to create an innovative body of music based on traditional styles like those made famous by the Buena Vista Social Club. Si, Para: The Funky Beats of Revolutionary Cuba Volume 1 captures the spirit of this time.

The music ranges from son, beat, jazz, funk, and abounds with psychedelic influences, electronic experimentation, and a heavy dose of soul. Communist funk may seem unlikely, but here it is, as Light In The Attic & Waxing Deep team up for this deluxe vinyl release.

The work of experimental trombonist Juan Pablo Torres – whose tremendous versatility and large body of work since the ’60 have often been overlooked – is given much love, with three of his tracks being featured on the album. Even the decades old Orquestra Riverside get loose with En Casa Del Trompo No Bailes. This music remained obscure even though even though they were put out by EGRAM Records, the only game in town at their time of issue. For the most part, these songs hardly conform to the central canon of Cuban pop, but this is truly epic music and is perhaps even more relevant to the funkier influences within the contemporary Cuban musical spectrum. 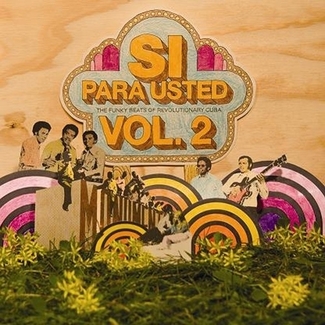 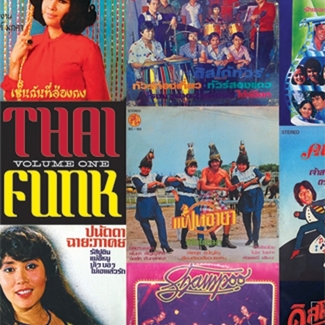 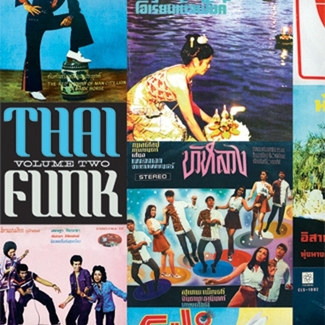