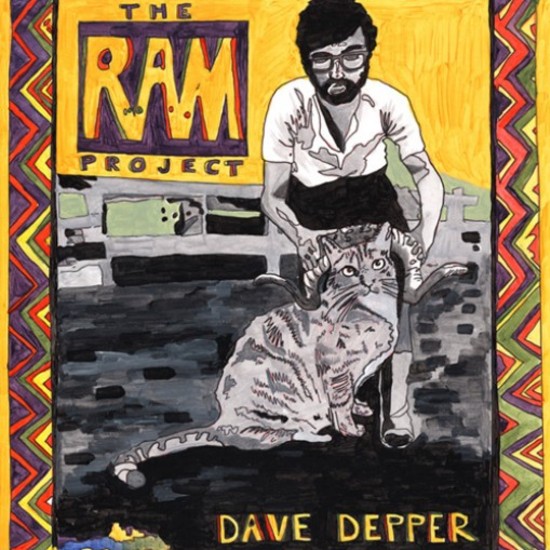 In spring of 2010 Dave Depper decided to take on the craziest project he could think of: re-recording Paul McCartney‘s finest solo effort, ram, part by part, at home, all by himself, in 30 days.

Using a couple of guitars, a keyboard, a Rickenbacker bass, a borrowed drum kit kit, one microphone and a laptop, Depper began obsessively hacking away at the record. He holed-up in his spare bedroom, often for 12 hours at a time, relentlessly pursing a task The Portland Mercury would later equate to climbing Mt. Everest alone. He meticulously recorded each nuanced piece and, bit by bit, the record began to come together. 31 days after he had started he emerged, The Ram Project finished.

The result is a gorgeous document that both pays homage to the colorfully cinematic McCartney classic and is uniquely Depper’s. – Jackpot Records 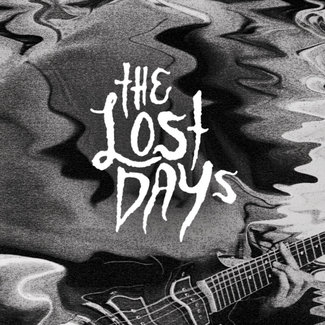 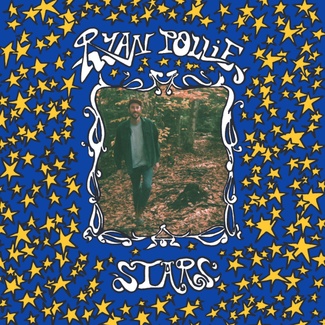 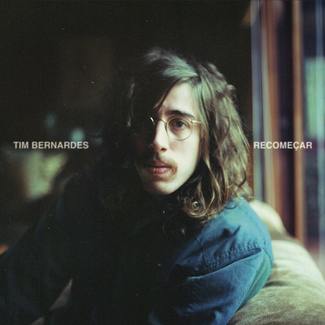 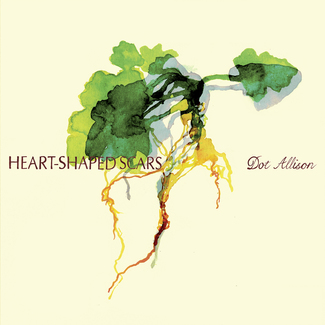