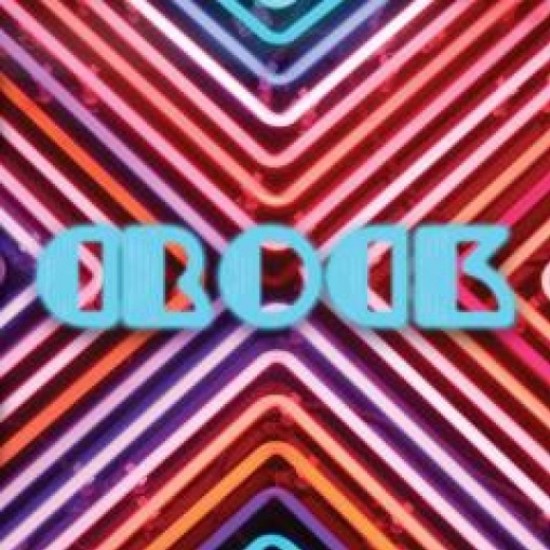 Crock is Sam Coomes of Quasi & Spencer Seim of Hella.

The instantly-recognizable vocal harmonies of Sam Coomes pushes some of the best songs from prog-freak out territory into the realm of Beatles-y pop wonder. The spazzy, sputtering drum work by Seim serves as an anchor to the trails of sometimes blissful, sometimes crazed composition shooting off in all directions.

The very simple cover art (by Janet Weiss of Quasi/Sleater-Kinney) could serve to sum up Crock’s debut; some kind of controlled neon explosion that looks different from different angles. There’s a lot going on, but every different view will show you something new. 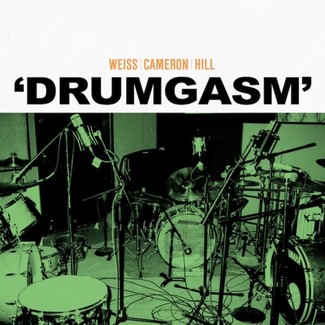 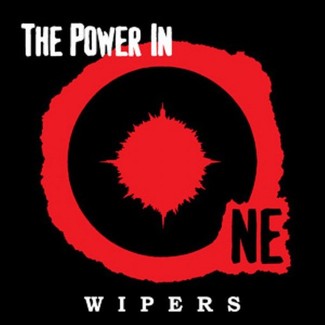 The Wipers
Power In One 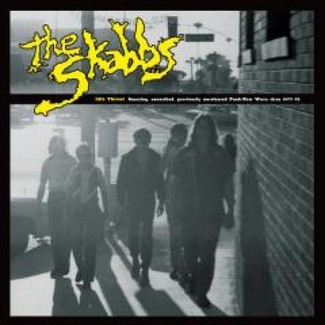 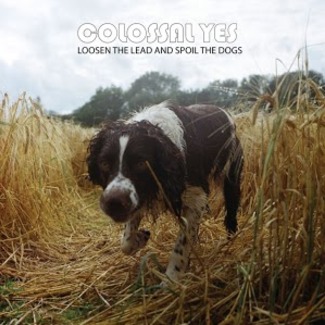 Colossal Yes
Loosen The Lead And Spoil The Dogs