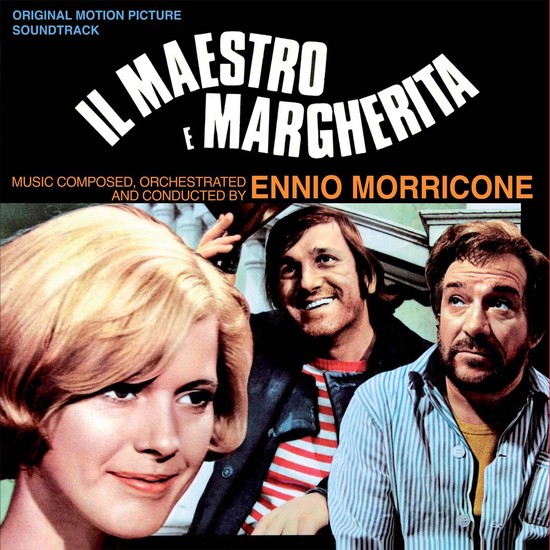 IL MAESTRO E MARGHERITA, dramatic film of 1972 directed by Aleksandar Petrovic, is the film adaptation of the novel by Mikhail Bulgakov. In the main cast Ugo Tognazzi, Mimsy Farmer, Alain Cuny. Ennio Morricone has composed an extremely romantic and rarefied orchestral score where the crystal voice of Edda Dell’Orso emerges as a real instrument. To assemble this album (only a 45 rpm single was issued) the stereo master tapes of the original recording session were used and properly restored.