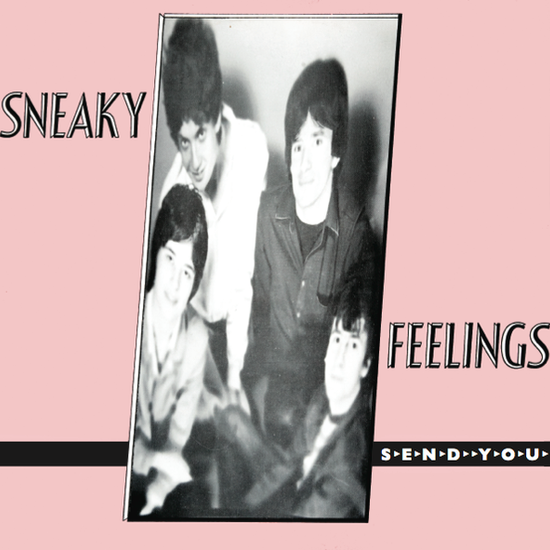 ‘Over the years there has been a lot of talk about the so-called ‘Dunedin sound’. Dunedin’s Sneaky Feelings were a band whose ambitions and interests went much wider than any generic ‘sound’; they would even come to be regarded as something of an anomaly on Flying Nun, home to the Dunedin sound. And yet their first album seemed to epitomise that sound, whatever it was. One of the first long-players released on the fledgling label, Send You was emblematic.

The early Flying Nun bands could be divided into two kinds: those like The Clean, who accepted their limitations and made the most of them, and others, like Sneaky Feelings whose ambitions out-stripped their limited recording budgets. Consequently their later records sometimes sounded a few thousand dollars short of the masterpieces they might have been.

As for Send You, it will jangle forever as one of New Zealand’s essential albums.’ 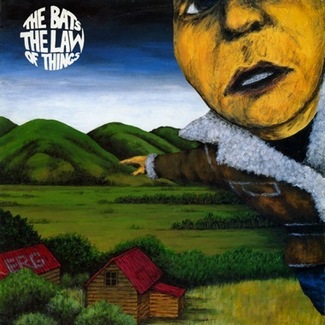 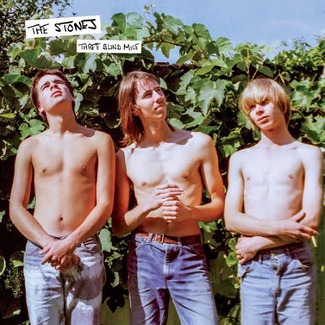