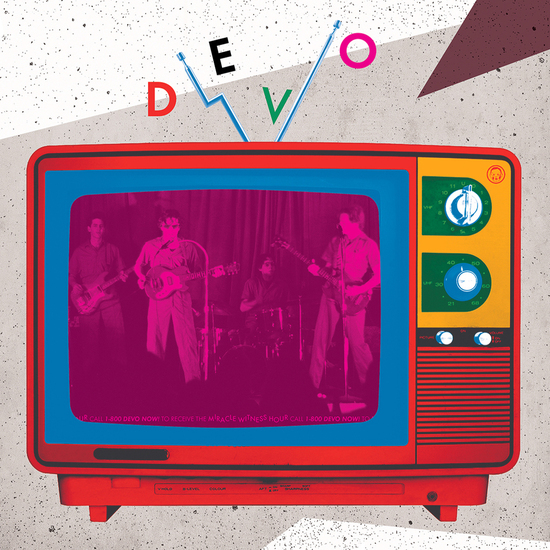 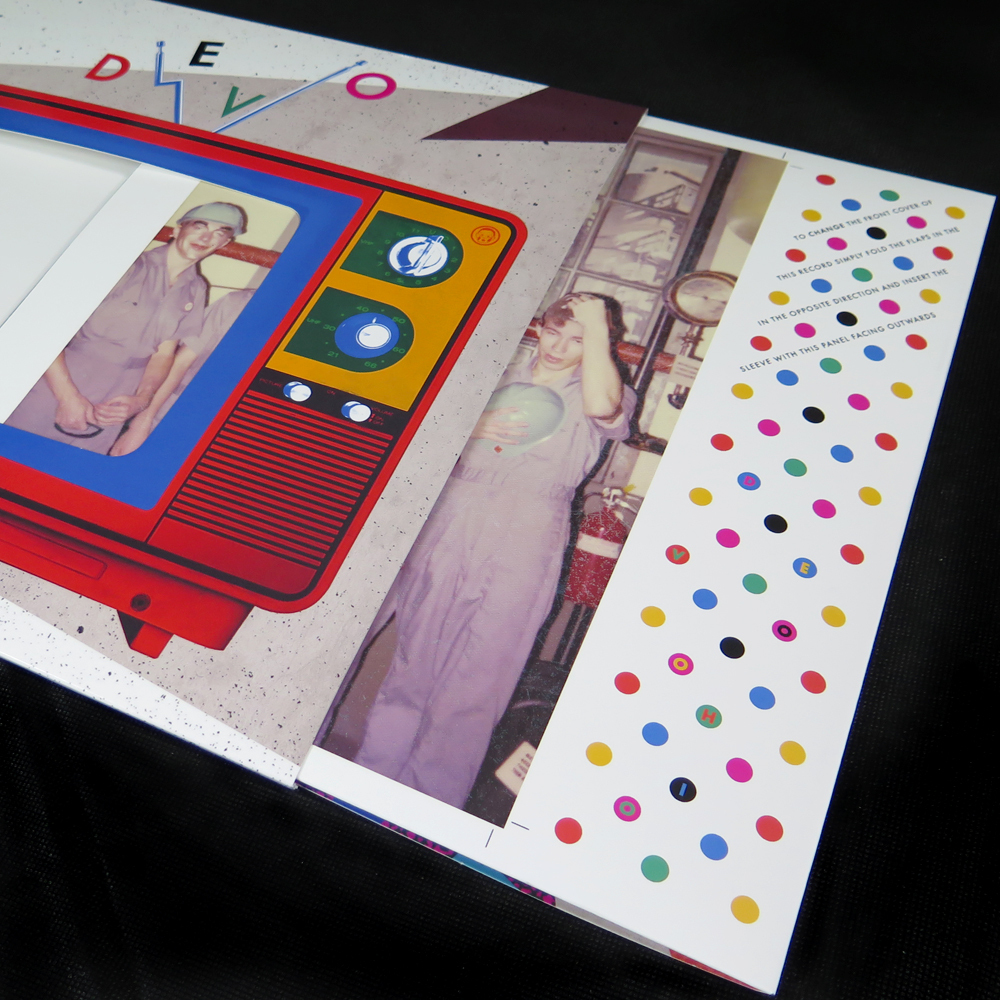 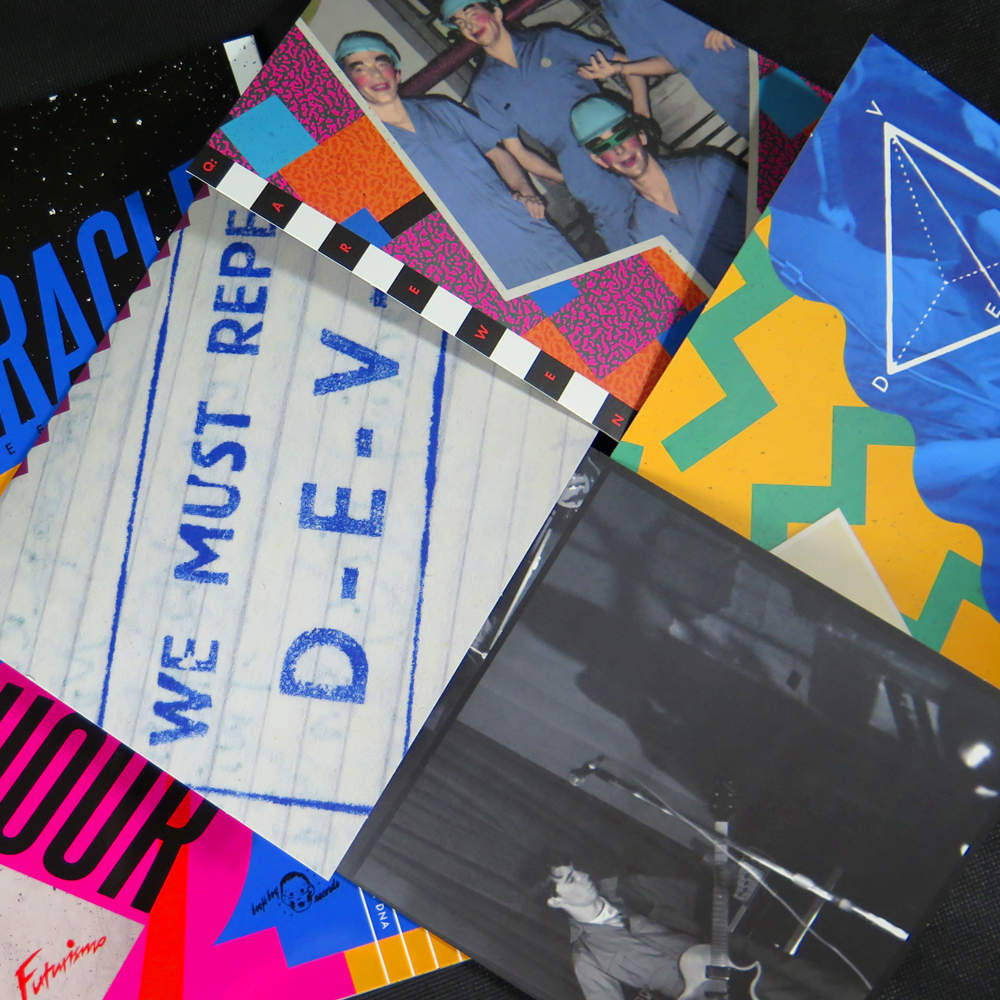 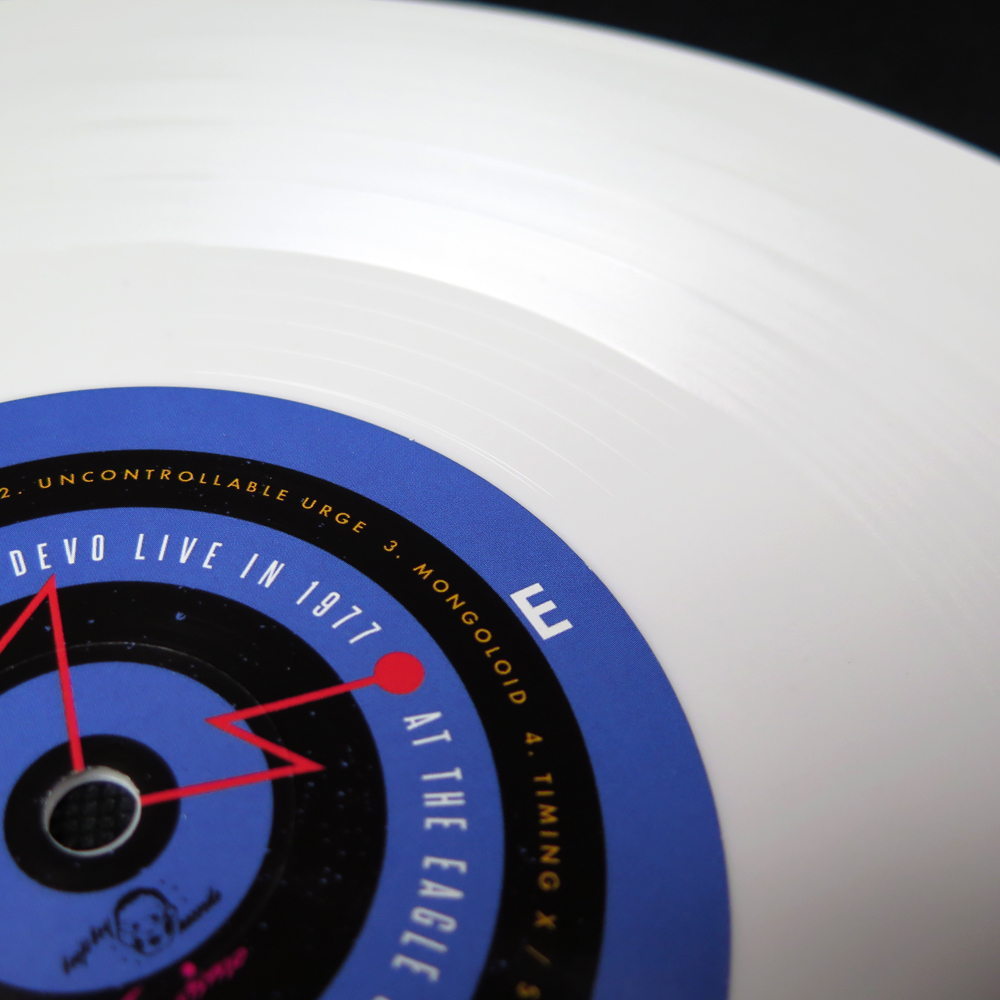 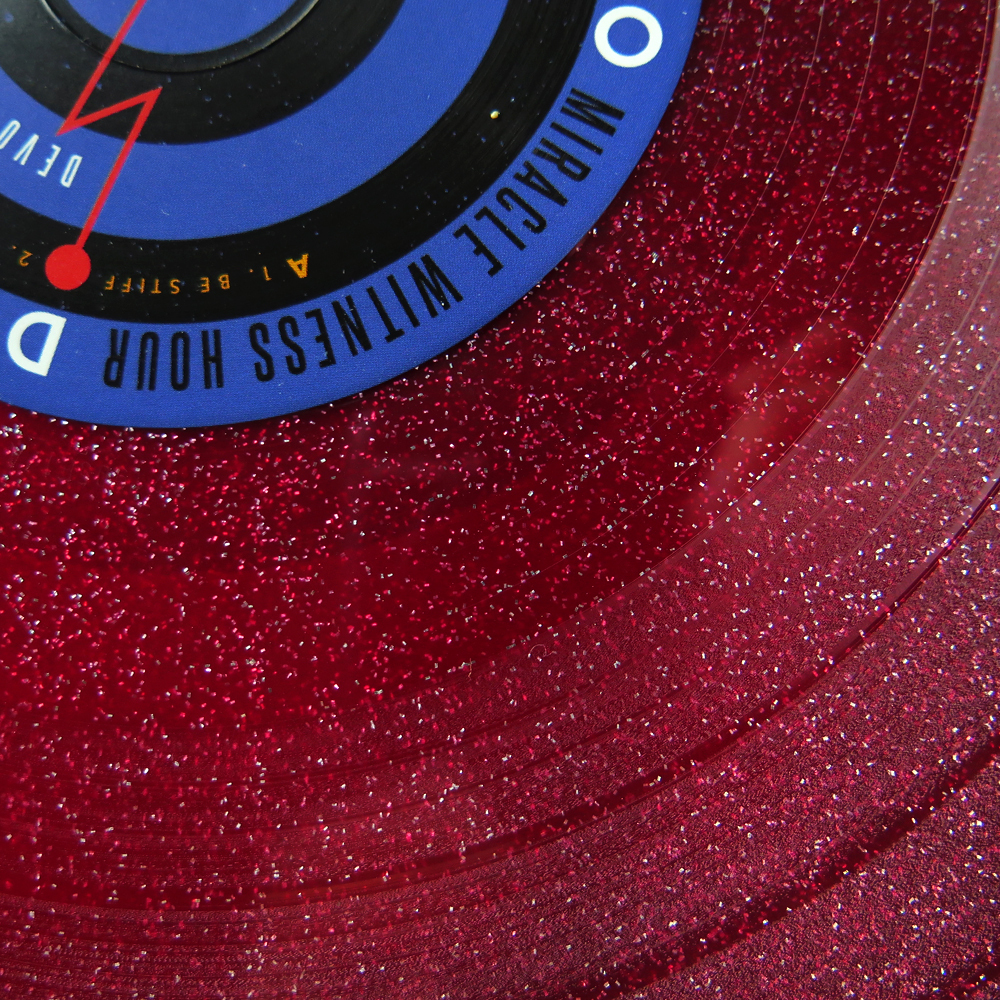 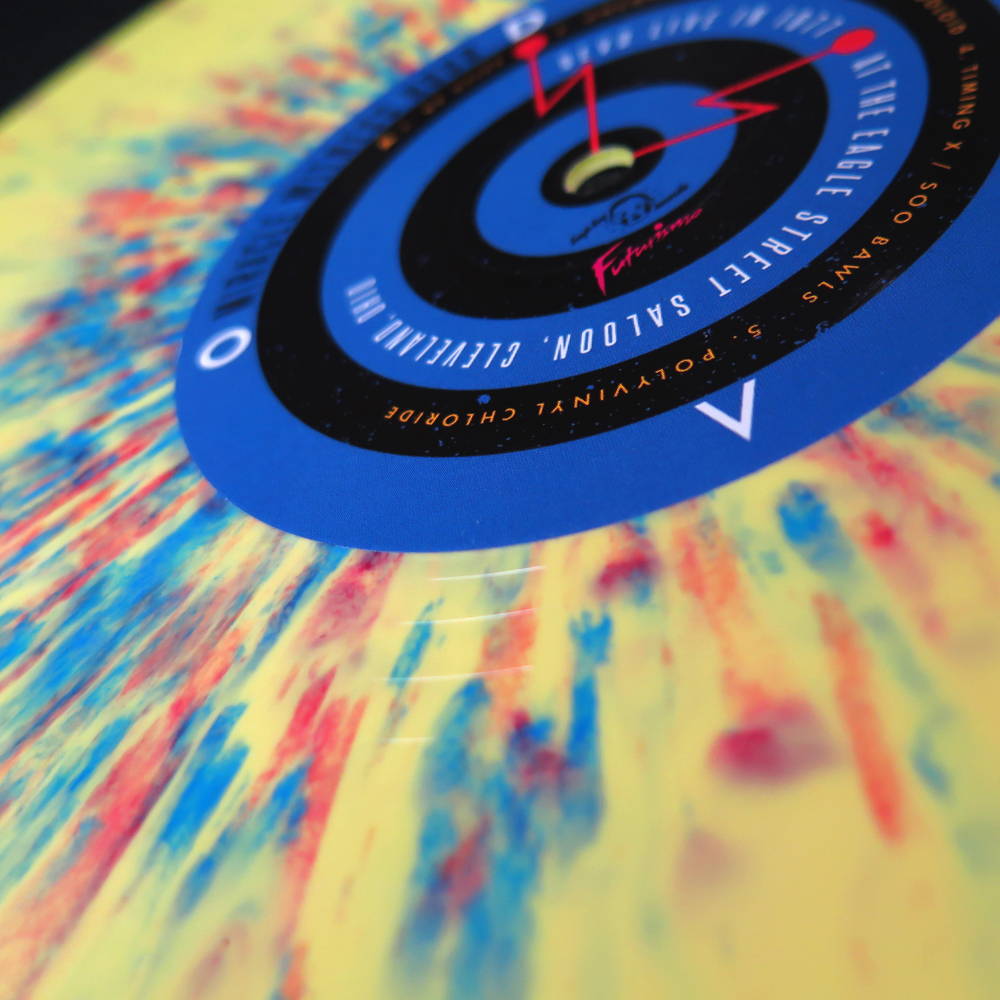 Spuds rejoice, for the Miracle Witness Hour is at hand! In 1977 DEVO played an intimate show to an eager handful at biker bar turned total dive The Eagle Street Saloon in Cleveland, Ohio. Unbeknown to those canny onlookers, they were to testify to the healing power of DEVO! But what of us now? Beautiful mutants fear not, FUTURISMO are here to rectify your late party syndrome. Televised through the antennas of time we give you DEVO’s most intimate unreleased live record ever – Miracle Witness Hour!

Released for the first time on any format, this remastered document of de-evolution is finally given the attention it truly deserves. A rare glimpse into the embryonic stages of the groundbreaking band way before the masses knew how to ‘whip-it good’, the Miracle Witness Hour boasts primal versions of the bands most recalled avant-pop songs, juxtaposed against some of their rarer experimental gems. Seemingly fitting for the kind of off the wall experience that would have DEVO’s dehumanised art house sci-fi set against the backdrop of Eagle Streets dingy and ruptured old world interior, it’s the playful live imperfections in this recording that genuinely make the Miracle Witness Hour an original and intimate experience.

This FUTURISMO release revitalises this event with exciting artwork and packaging that represents the bands forward thinking approach to the aesthetics that shaped the following decade. The outer sleeve comes die-cut revealing the box-fold reversible cover inner sleeve, itself containing a second sleeve, and housing rare images as well as brand new liner notes by DEVO founding member Gerald Casale. It also comes on heavyweight 180g coloured vinyl with Free download. Also available on CD. Praise the lord! We must repeat D-E-V-O. 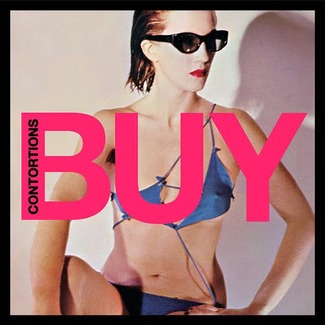 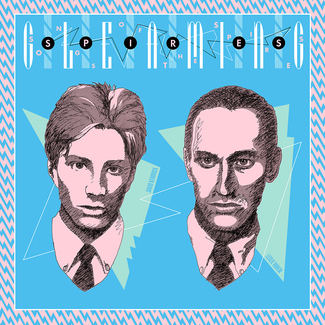 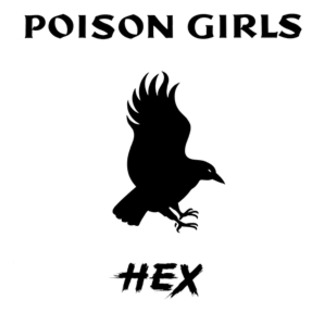