The Gift Of Tears 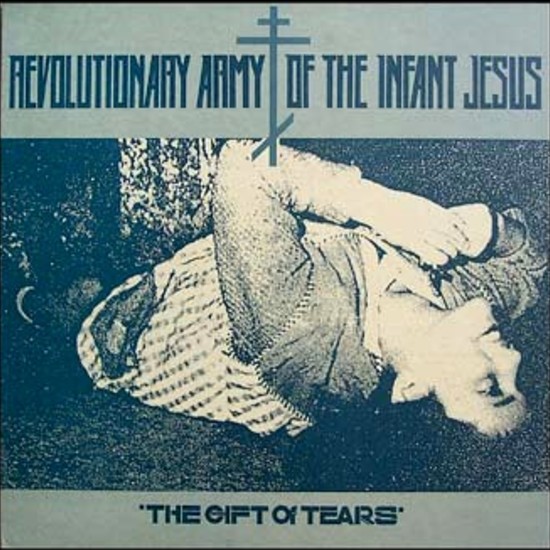 Revolutionary Army of The Infant Jesus

The Gift Of Tears

Feral Sounds is honored to be reissuing one of the most overlooked releases to come out of the experimental-folk scene of mid-Eighties England. For the first time since it’s original 1987 release, Revolutionary Army Of The Infant Jesus’ The Gift Of Tears will be available on vinyl.

The Gift Of Tears remains largely unknown, albeit highly sought after in collector’s circles. Originally released on Probe Records in 1987, it remains an undeniably essential archetype of performance art set to music. RAIJ have mostly avoided interviews and media attention, which has elevated the mystery surrounding the band, it’s origins, and subsequent cult following. The band has recently started playing select shows in Europe, as well as recorded their first album in 20 years. 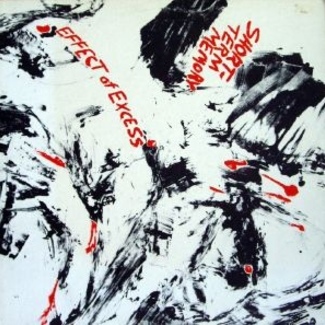