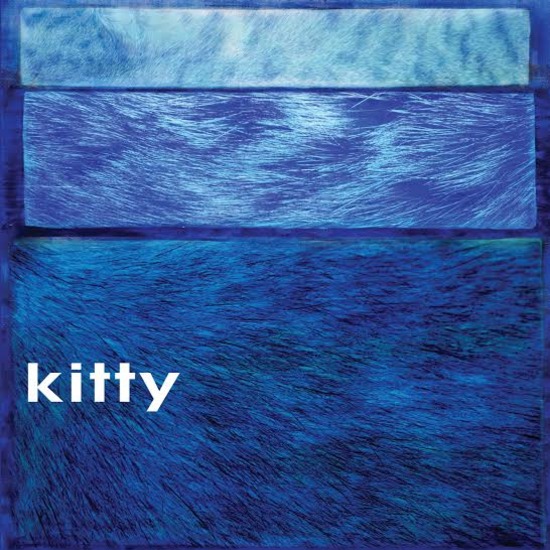 Medical Records presents a very special release and selection of works from Austin, Texas’ undiscovered and never before released electronic/ambient artist Kitty from the early 1990s. This band should have had a proper release in the 90s, so for a lot of people, this is a long overdue accomplishment. Formed in 1994 by guitarists Dain Luscombe and Brandon Loe, the band eventually became a trio with the inclusion of drummer Clint Thorman. Over a handful of four-track cassettes, CDR’s, and one unreleased EP, Kitty developed a sound unique even in the burgeoning psychedelic and electronic music scene that occurred along the I-35 corridor from Austin, Texas north to Denton as well as a rabid cult following. From their earliest performances as a three-piece, it was apparent that Kitty’s music put them in a peerage of electronic and experimental acts coming out of the UK like Seefeel and Insides rather than another Texan 13th Floor Elevators style psych band. Not that Kitty was without distortion or psychedelia. Track 1, “Harrison” has both elements and is culled from the band’s unreleased EP. It erupts with a momentous throb of noise that grinds through the build up and at its instrumental chorus, lifts to soar. The track ends with an accelerating rave-up that’s less go-go and more electronic auto accident. The delicate and often-flirtatious delivery of vocalist Dain Luscombe is introduced on “Eva,” also from 1996’s unreleased EP. However influenced by the pop sensitivities of Morrisey and then Smiths, Kitty’s music represented a progression, where the opening sentiment of the lyric hangs for one pregnant moment before a tiny glacier of sounds crush the melody out by its duration. “Aquarena” showcases a fair bit of tape bleed, sounding like the flip side of a friend’s mix tape until the Farfisa heavy, ambient drone takes overtakes it, buries it, twists and corrupts it, redefining the cassette tape saturation by the end of the song as a place to nest and contemplate the journey. “Rosannarquette” is Kitty at their funkiest and most energetic. Its metronomic and frantic throb was a familiar staple of their live shows and would often set the audience to dancing in venues where big-assed beers and cigarettes were more common pastimes. Late in the B-side we get a hint at a different band entirely with “Stella” and “Heartofmine.” These were possibly the last, distinctively rockist moments Kitty exhibited before hitting its stride and leaving the safety of traditional song structures for more experimental progressions. “Herzog” represents the band at its peak. Electronics burble, rhythms build mathematically, and sound moves in lines and waves. Then it all careens to a stop, once again leaving us hanging, before tossing us into a tape-splice break and a final return of enveloping electronics. Fans of acts such as the aforementioned Seefeel, Insides as well as other pioneering works by Flying Saucer Attack and A.R. Kane will adore this collection.