Perrak And Other Film Music By Rolf Kuhn 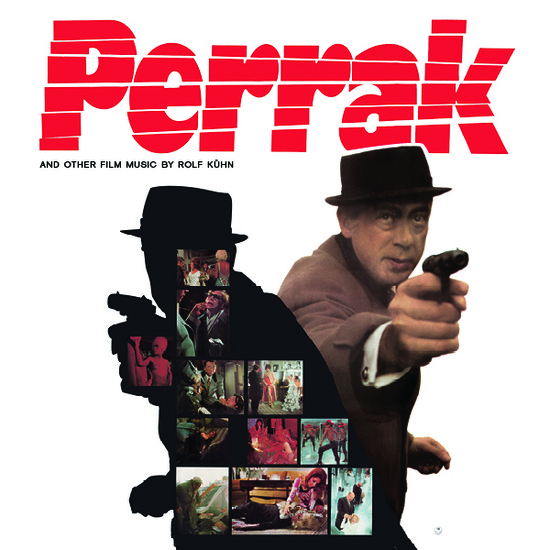 Perrak and other film music by Rolf Kuhn

Clarinetist, saxophonist, composer and arranger Rolf Kühn won the 2011 ECHO Jazz Award for his life’s work (coincidentally Rolf’s brother, the pianist Joachim Kühn, also won). This great honor will likely provide Rolf with the stamp of “jazz artist” for the rest of his life. It is hard to imagine that Rolf Kühn did in fact find the time to create solid works in other musical genres, such as the so called “easy listening”, swing, groovy and related forms of library music, plus original film and television scores.

Rolf Kühn’s first film score was for DAS GELBE HAUS AM PINNASBERG (THE YELLOW HOUSE IN PINNASBURG – 1970) directed by Alfred Vohrer – a fast-paced, witty caricature of the sexual liberation movement of that time, which opposed the seemingly endless series of German sexploitation farces of the 1970s (such as the popular Schulmädchen series). Inspired by the great success of DAS GELBE HAUS the same contributors produced another genre movie: the crime film PERRAK (aka HARD WOMEN 1970). This production was even more exquisitely produced than DAS GELBE HAUS which resulted in a highly effective, tense thriller. PERRAK provided audiences with excellent entertainment, and currently it is still held in a revered cult position amongst professional filmmakers, mainly due to the involved artist’s unwillingness to compromise on quality, and it’s impressively modern production values.

For both films director Alfred Vohrer wisely trusted Kühn’s skills and gave him carte blanche for the musical aspect. He got a big band and 12-15 strings – in total 30 instrumentalists. Kühn personally composed, arranged, orchestrated and conducted both works. As each of these scores were very well received by both critics and audiences they were reused many times, and later applied to several other movies. 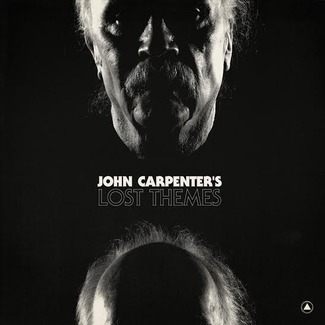