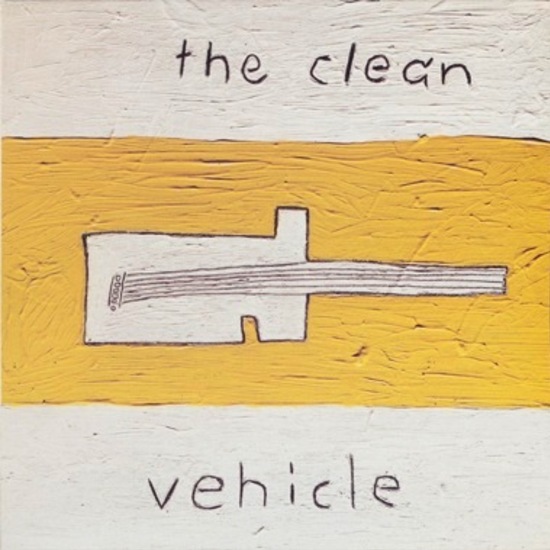 The Clean’s first full-length record – Vehicle – falls into that bracket. Released in 1990, it is one of the catchiest, most insistent pop records from the Flying Nun discography. Melody Maker at the time described it as; “so joyous, so completely unaffected and unpretentious it’s absurd.” And that pretty much sums it up.

Recorded in London’s Black Wing Studios, following the New Zealand trios’ re-union tour in the late 1980s, Vehicle is The Clean at their brilliant best. Right from the opening “Drawing To A Whole” to the beautiful “Diamond Shine”, these 13 tracks show a band coming back together in a celebration of noise.

Now available again on Flying Nun Records on double 12” LP and CD, the re-issue also includes the bonus live EP In-A-Live – a recording of the one-off 1989 London gig that led to the reformation. Presented in a gatefold set that includes not just that great piece of cover art (done by guitarist David Kilgour), but liner notes from the band, photos, posters and a pull out In-A-Live 12" sleeve.