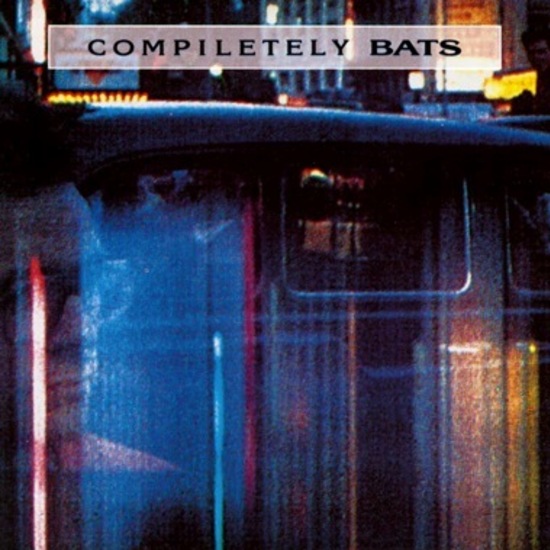 Originally released on cassette in 1987, Compiletely Bats gathers together this great New Zealand band’s first three EPs – ‘By Night’ (1984), ‘And Here Is “Music for the Fireside’ (1985) and 1986’s ‘Made Up in Blue’. These early tracks show a group that has gone on to influence countless bands around the world. And for good reason. From the opening ‘Made Up in Blue’ through to tracks like ‘Claudine’ the guitars jangle with both an optimism and a deeper melancholy that lurks just below the surface. While at times their offhand vocals and melodies tell tales of indecision and despair, The Bats also masters of a sound and feeling that can only be described as joy.