Since There Were Circles 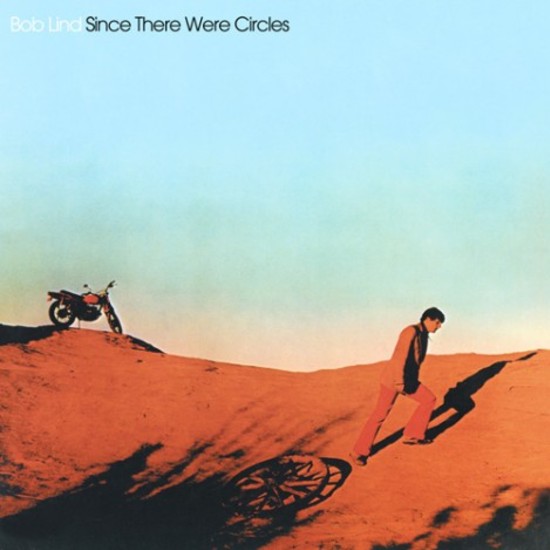 Since There Were Circles

Just a few short years after his single “Elusive Butterfly” rose to #5 on the Billboard Hot 100 in 1966, Bob Lind was semi-retired from the music business. But in 1971 he entered the studio again to record with an all-star band that included Gene Clark (The Byrds), Doug Dillard (The Dillards), Bernie Leadon (Eagles), and legendary session bassist Carol Kaye (known for her work with Phil Spector, The Beach Boys, and many more).

Produced by Doug Weston with beautiful arrangements by Jimmy Bond, Since There Were Circles was originally issued by Capitol Records. But it got lost in the proverbial cracks of history… rendering it a rare collectible. Bob Lind resumed his retirement from the music business for decades until his friend Arlo Guthrie urged him to return in 2004, when he played the Guthrie Center in Becket, Massachusetts. He’s since resumed recording and playing live. 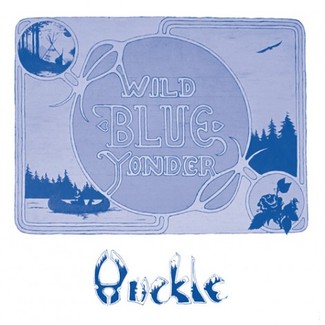