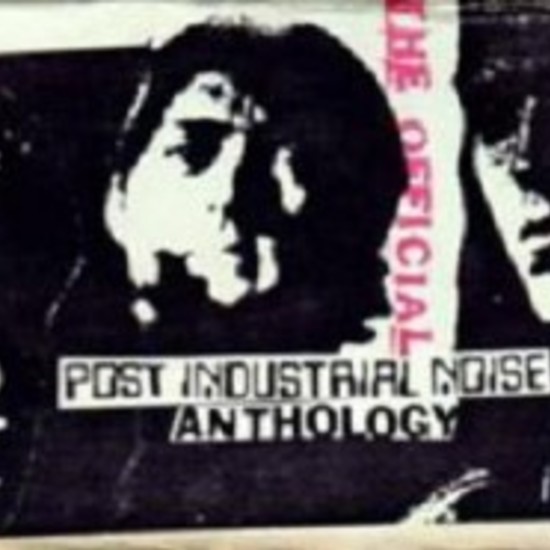 Medical Records in collaboration with Crispy Nuggets (http://crispynuggets.blogspot.com) isproud to present a collection of tracks by Post Industrial Noise. PIN was an “audio artsemble” conceived in 1982 in Columbus, Ohio by the trio Robert Crise Jr, Gerald F. Nelson, and Dana Riashi Ritchey. They started on a drum machine, guitars, and vocals but quickly evolved to one member on synths and two guitarists on occasional synths. Robert Crise Jr maintained a studio titled “The Center For Contemporary Realism” where he conceived most of the lyrics for PIN. Gerald F. Nelson was a local performance artist, and Dana Riashi (OSU art student) claimed to be the “idea-mediator” between Robert and Gerald. Robert produced a flexidisc of PIN material through an Ohio Arts Council grant and distributed it through the OSU art tabloid “Dialogue”. The accompanying article from Cleveland’s Spaces Gallery noted PIN to have “redigested their input from influence bands such as Tangerine Dream, PIL, and Kraftwerk, to produce their own unique sound”. PIN performed mainly in galleries and occasionally clubs at the time. They produced a cassette release and were soon feeling the pressure to specialize towards more concrete art performance or club venues. It was this pressure that soon led all activity of PIN to a strangling halt unfortunately. Robert soon left Ohio for graduate studies in Detroit where he remains a “future archaeologist” today. Gerald and Dana then proceeded to form the outfit Near Paris (reissued on Medical Records in 2013). The output of PIN could be described a more experimental/minimalist offshoot of new wave with pleasant synth sequences blanketed in rich synth tones. Fans of Near Paris will obviously draw comparisons, but the overall feel of PIN is a bit darker and possibly more lo-fi in all aspects. The opening track “Sketch” has a definite cold wave vibe with slightly echoed vocals over a subtle drum machine beat and monotonous synth lines. “Prelude” is a deep instrumental cut with synth and sample interplay resulting in a hypnotic slab of brilliance.