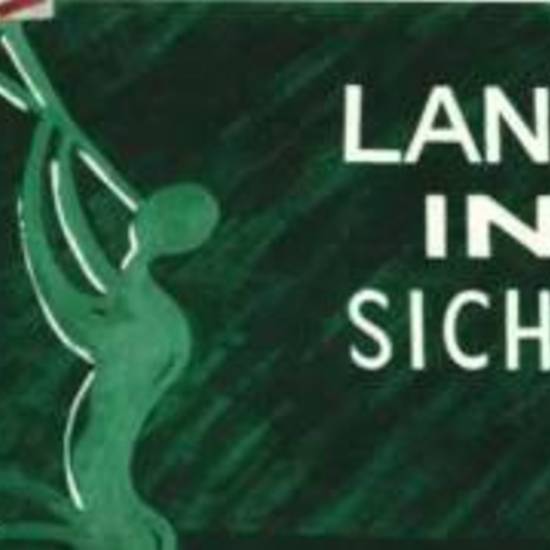 Medical Records returns to Germany for another piece of the Neue Deutsche Welle story with the reissue of the one and only album by Tse-Tse. Long out of print from it’s original 1983 pressing on Neuland Tonträger, it is due to be heard again. Tse-Tse were Claas Melhop and Clement Hülse. The duo met in Hamburg at a disco. While Claas was a medical student and trained flutist, Clem was a school drop out playing in a German punk band (Hermann’s Ogrie) which he joined when he was only 16. They hit it off and spent a lot of time listening to early Human League, Virgin Prunes and other oddball stuff from the time. In between hanging out at trendy bars at some point, Clem took a tiny toy Casio keyboard over to Claas’s place. They began improvising and playing through the home stereo. The drum machine sounds were simply whatever was built into the cheap gear, and everything was recorded on a cassette tape player. The songs came together quite easily with key changes and rhythms evolving quite instinctively. A friend of the band ran an independent record label and insisted they go into the studio. They recreated their homemade tunes and added some vocals, sax, bass, and effects. They did use a Korg MS20 and Roland Drumatix which they now had access to. Following the recording, Clem moved to Berlin and later London. He played in multiple grunge bands, but none of them had any use for the novelty toy synthesizers (which at this point were deteriorating rapidly). Back in Hamburg, Claas finished the album but shortly thereafter he suffered a serious car accident. Sadly the entire project suffered a premature end, and none of the pieces were ever performed live. Clement is still playing in bands today and works as a web designer. Claas eventually finished his medical degree and moved to Berlin. He continued to play music with Temple Fortune who released several albums. He is now an established psychiatrist. The album is a very interesting hybrid of minimal instrumentals interspersed with unique more melodic tracks with vocals. There seems to be an almost prog element (in the most stripped down of fashions) and a clear knack for experimentation. After the brief intro, the first track “Land In Sicht” highlights the duo’s mastery of novelty keyboards highlighted by restrained use of synth and bass guitar with moody vocals. Whereas the first side tends to feature more traditional style synth oriented tracks with vocals (though still quirky and atypical), the second side evolves into long convoluted instrumental pieces with samples and an array of synths and drum machines in a more heady fashion. Highly recommended for fans of the Neue Deutsche Welle genre and especially those fans of Die Gesunden, instrumental tracks of Der Plan, and even the synth stylings of Soft Cell. 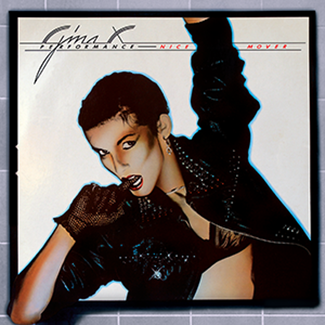