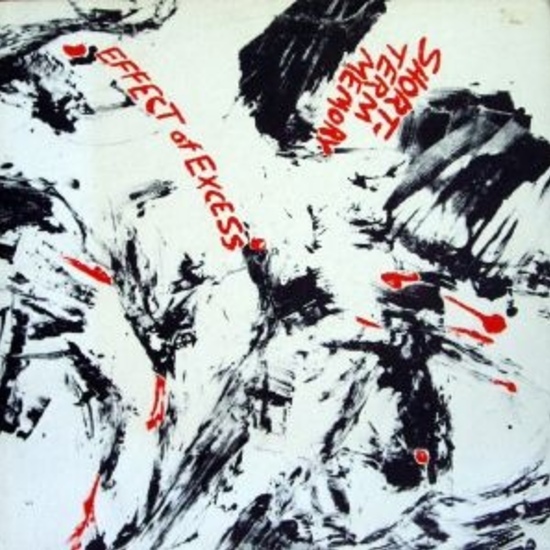 Dead stock original copies of this 1984 LP! Short Term Memory were a synth-wave band out of Kansas. Prior to “Effect Of Excess”, the band released two cassettes: “Every Head Needs Cleansing” and “Lost In Gundam”. All their output was released on their own Silly Poodle Music label with the help of local Kansas label Fresh Sounds Inc. (Mortal Micronotz, The Embarrasment, etc.). They appeared on a few compilations as well, but beyond this, nothing is known. Snag these last remaining copies before that disappear again for good! 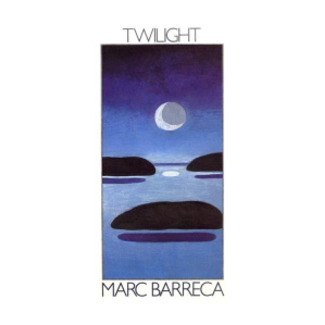