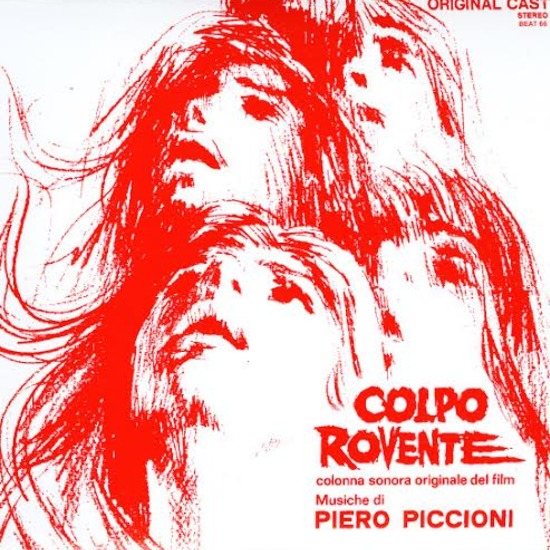 ‘Colpo Rovente’ is one of the rarest soundtrack albums in the Italian film music history. This soundtrack stands out from the traditional period into the psychedlic era. Soft-spoken and suave cool jazz, along with hallucinogenic go-go sounds appears throughout the film and soundtrack. Dynamic big band tunes are stunningly matched with impossibly beautiful jazz funk scores infused with a touch of bossa nova. If your tastes lie somewhere in the intersection between elegant European lounge and primal psychedelia, this soundtrack is a must-listen. 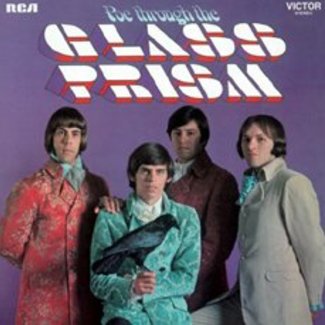 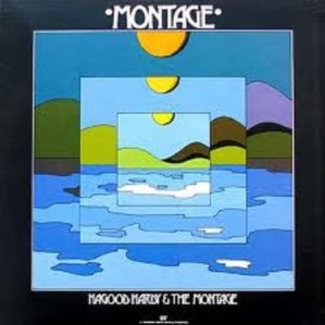 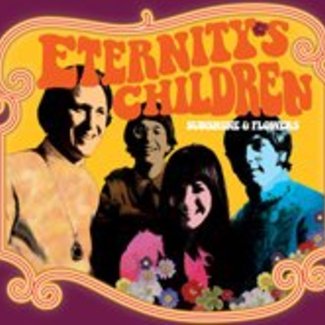 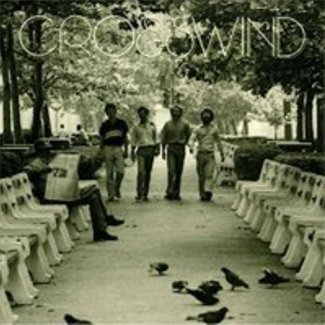