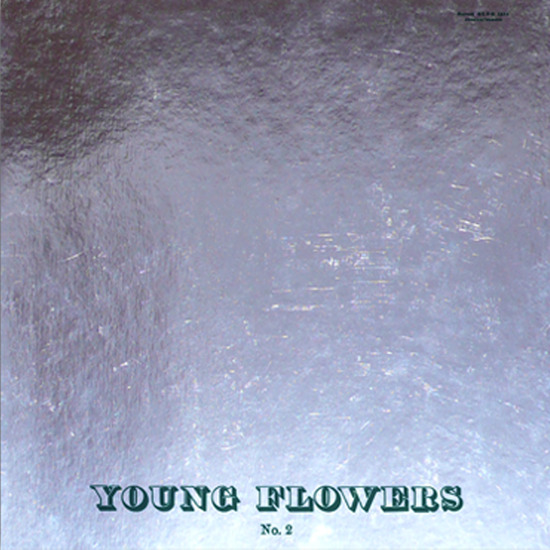 In the early seventies Denmark was home to a wealth of progressive bands whose releases are now highly collectible and appreciated by music enthusiasts for their original Scandinavian sound. A little earlier in 1967 when rock music changed for good with the appearance of psychedelic rock and powerful blues trios like Cream and Jimi Hendrix Experience, it did not take long for Danish musicians to adopt the trio form and develop their own unique progressive sound. The most influential and long-lasting of these early Danish groups was the power-trio Young Flowers (1967-1970) from Copenhagen. They have recorded their single in 1967 and the first album “Blomsterpistolen” (flower-pistols) in 1968. This is their second amazing album “No.2” from 1969 one of the most important albums from Denmark, full of fuzz guitar, great vocals and tight underground songs.

Comes as the original in a heavy gatefold SILVER cover, which was the most expensive cover we have ever produced, plus rare poster photographed by Jan Persson, printed innersleeve and 4 page insert.The band is on tour right now playing lots of concerts in the original line-up. After the first album “Blomsterpistolen”. No.2 might be the most sought after Danish underground album.