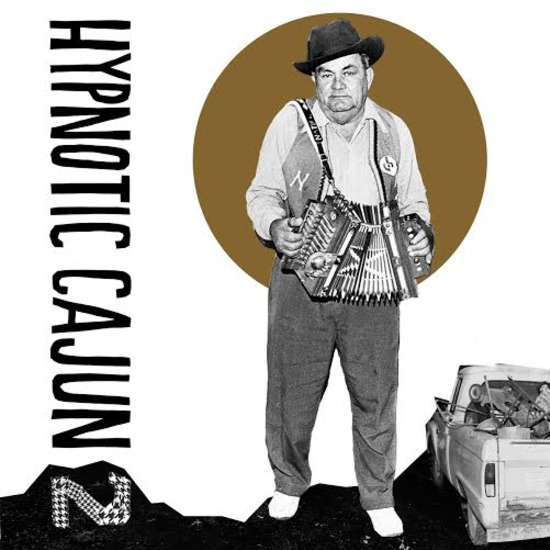 Following the huge success of our first volume (three pressings!) in 2009, the long-awaited Cajun / Zydeco Vol. 2 is finally here! The long wait was not due to a lack of inspiration but rather to the creator’s diligent research, and as such this awesome second volume has taken five years to come together. The idea hasn’t changed. We dug into some of the world’s most moving and lesser-known music and made our selection. We spent hours on end doing this. We painstakingly separated Cajun from Zydeco music, since both genres are so intimately linked. We equalised and finally pressed the whole thing on vinyl. The result? A rich compilation of rare gems. Some of these tracks had never been pressed onto vinyl since their original 12” version!

It’s a trip into the South of Louisiana, where this music–a blend of worlds and traditions–took shape at the beginning of the 20th century. A selection of tracks from the past, from local legends (Nathan Abshire) to unknown craftsmen (Jimmy Peters), who all, in their own way, have left their indelible mark. Waltz, two-step, one step, blues, the record pays tribute to the unique
blend of European dances with African rhythms. Each track has been weighed up for its historical as well as for its musical interest. A combination of melodeon and, for the Zydeco side, button accordion, triangle, rub board and fiddles. It’s a masterpiece in the Moi J’Connais collection. Sold with sleeve notes and a magnificent poster from one of the masters of Cajun fiddle, Dennis McGhee. 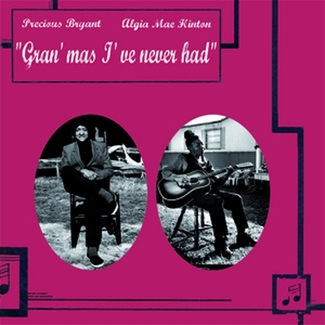 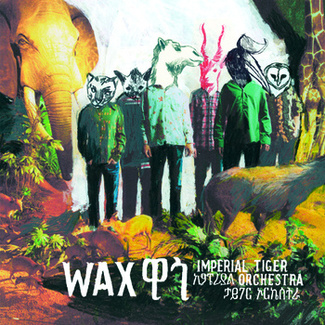