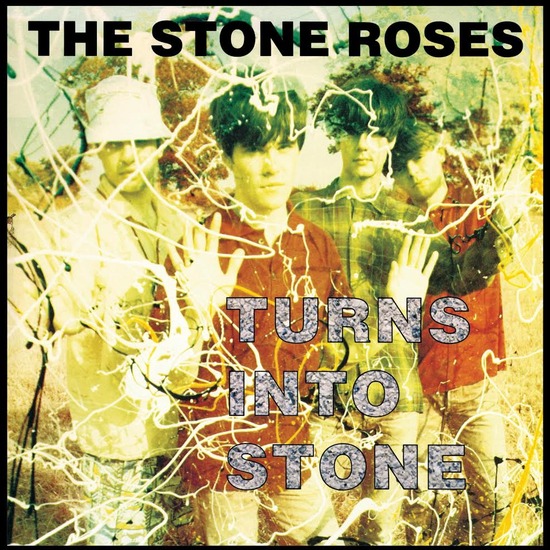 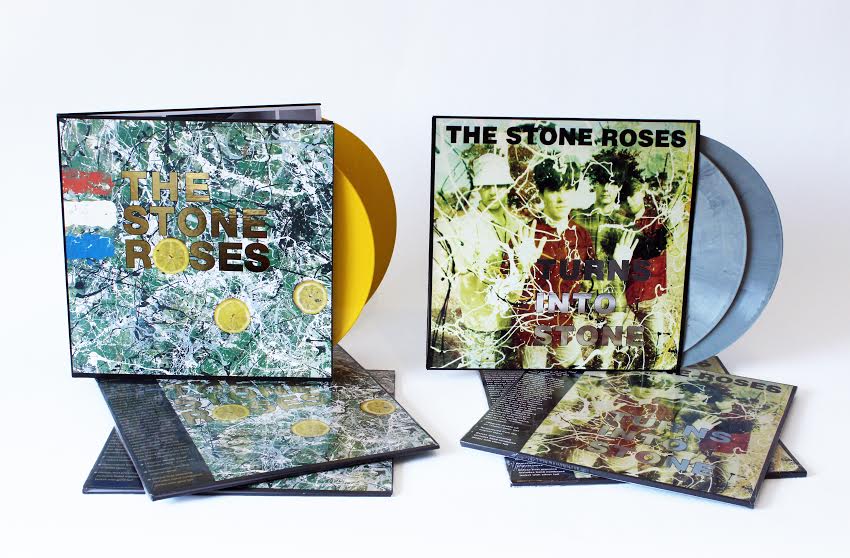 You can tell a lot about a band by the songs they leave off their albums. Manchester’s Stone Roses released just two albums–the self-titled 1989 debut and, five years later, the follow-up, Second Coming. But those albums tell only part of the story. The missing bits can be found on Turns Into Stone, originally released in 1992 and scooping up early singles and B-sides that didn’t appear on the debut album.

The album’s provenance speaks nothing of its quality: here can be found some of the greatest songs the four-piece ever recorded, from their poppets single, “Elephant Stone,” to the towering “One Love” and the anthemic “Fools Gold,” the track on which their hybrid of atmospheric indie and acid house found its most perfect balance. It’s the track that allowed the group’s rhythm section of Gary ‘Mani’ Mounfied (bass) and Alan ‘Reni’ Wren (drums) to shine and the one that gave them cred beyond the indie scene–Run DMC sampled it on 1990’s “What’s It All About?”

Quite why The Stone Roses chose not to put these songs on an album is a mystery, but Turns Into Stone itself was controversial at the time. In a protracted battle with record label Silvertone, the band were unable to release any new material for several years due to an injunction against them, and Turns Into Stone was released without input from the band–unlike the majority of their releases, it boasts no cover art from the guitarist, painter and sculptor John Squire.

The title is taken from the closing line in “One Love”–“What goes up must come down/Turns into dust or turns into stone.” The lyric proved prescient for The Stone Roses who split acrimoniously following the divisive Second Coming and a poorly received performance at the UK’s influential Reading Festival. It took eighteen years for the group to reunite, and when they did, they played to 220,000 people in three nights at Manchester’s Heaton Park.

For a time, relations between the band did indeed turn to dust. The band’s legacy, which lives on in those three albums, is rock solid. 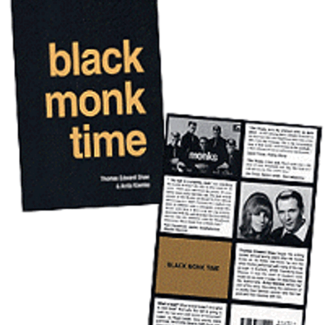