Sittin' By The Road 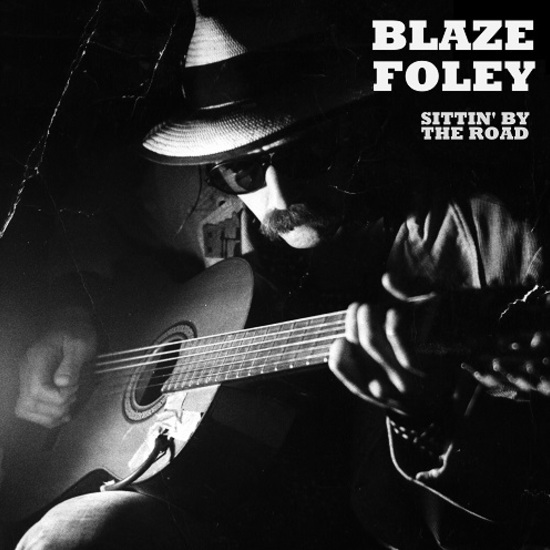 Sittin' By The Road

Sittin’ By The Road captures the earliest known recordings by Blaze, recorded on reel-to-reel in the late 70s, and show the raw talent of his straight and genuine songwriting.

Born in Arkansas, Foley was shot to death way before his time, under circumstances still to be fully clarified. As a homeless, he traveled the streets of the Texan cities to share his music with people in nightclubs and bars. The companion and close friend of Townes Van Zandt always stood up for the weak, which eventually cost his life.

Finally, after a life of rejections and blown opportunities, his work is now gaining recognition. In 2008 his biography Living In The Woods In A Tree was published, followed by Kevin Triplett’s documentary about Foley’s underdog life called Duct Tape Messiah. After the gradual disclosure of many of his unreleased recordings, German independent label eliterecords now release this beautifully crafted edition.

The 12 songs, including hits like Clay Pigeons and If I Could Only Fly – later to be covered by Willie Nelson and Merle Haggard –, showcase Foley’s sound between classic American Country and modern Folk along with his cunning political lyrics and a both punchy and emotional tone.

Today, Foley is admired not only by leading American Folk musicians like Nelson, Haggard or Prine, but also by independent artists like Kings Of Leon-singer Caleb Followill. The latter, in an interview with the L.A. Times in 2010, stated that Blaze Foley’s songs currently were his most important musical inspiration.