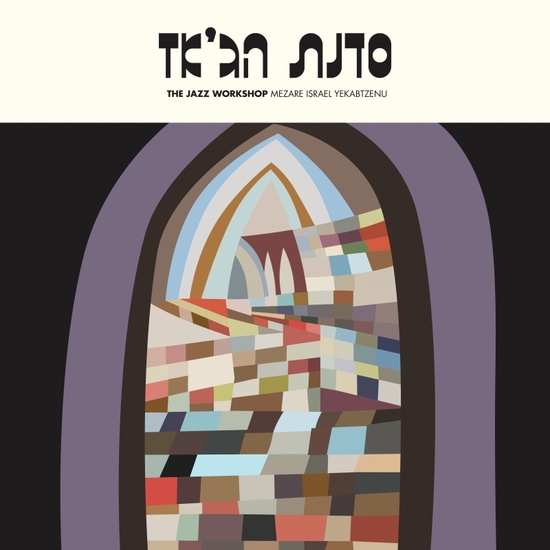 East meets west on this long-lost and super rare 1973 jazz album from Israel. Headed by Albert Piamenta , “The Jazz Workshop” was a group of jazz pioneers from the Middle East who sought to make the connection between the countries of their up-bringing and the hardcore New York jazz sound of the 60’s. Druze, Arab and Jewish folk compositions interpreted in a deep, mystical yet thumping manner, making this an absolute gem for jazz collectors and DJs alike. 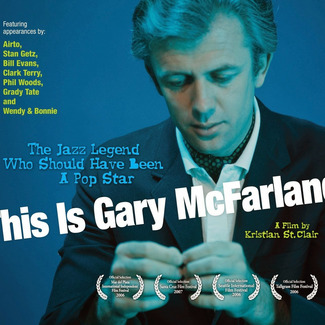 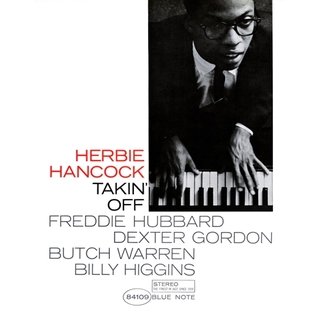