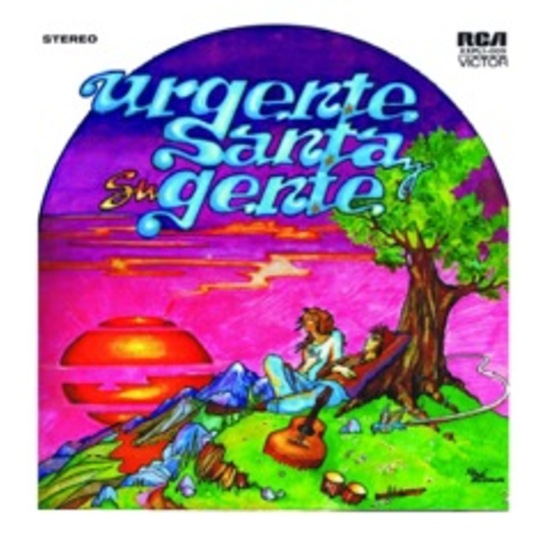 In the 1970’s in Chile, recording anything was complicated. The state-owned IRT label was administered by the military. Domestic releases gave way to an invasion of foreign music. At most, a Chilean group like Santa y su Gente (Santa and his People) could hope for one appearance on television, or a very low-key event—this was the reality of the music world after the coup. Few groups had the good fortune to overcome the prevailing censorship: this was the case with Santa y su Gente (Santa and his People). Santiago Salas was a percussionist stepped in jazz. It was he who assembled a band with musicians of the caliber of Lautaro Rosas and Mario Lecaros. The latter was a powerful musician, who would appear in other jazz fusion projects in those difficult years, and then leave Chile together to do an impressive job abroad with his group Comet. The one and only album by Santa y su Gente, “Urgente,” was released by RCA/IRT/Alba in 1974. This album is very rare, and therefore not well known apart from the collections of a few dj’s. But it contains all you can ask for—a scintillating brew of Latin Afro-jazz fusion, with something powerful to say and beats galore. Highly recommended! Comes with a bi-lingual insert which explores the story of Santa y su Gente in the context of the rich Chilean rock music scene. 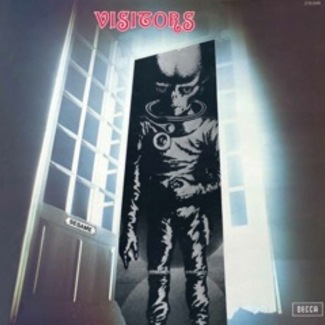 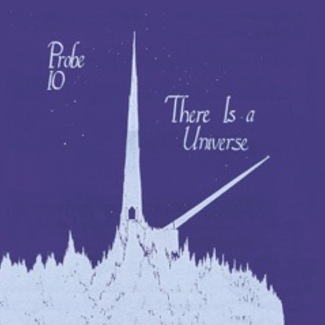