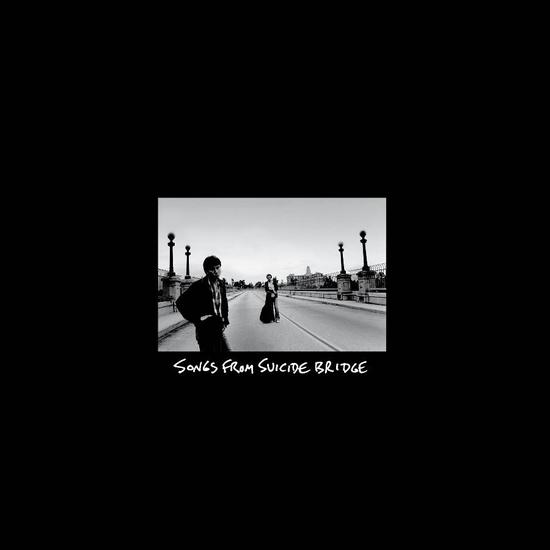 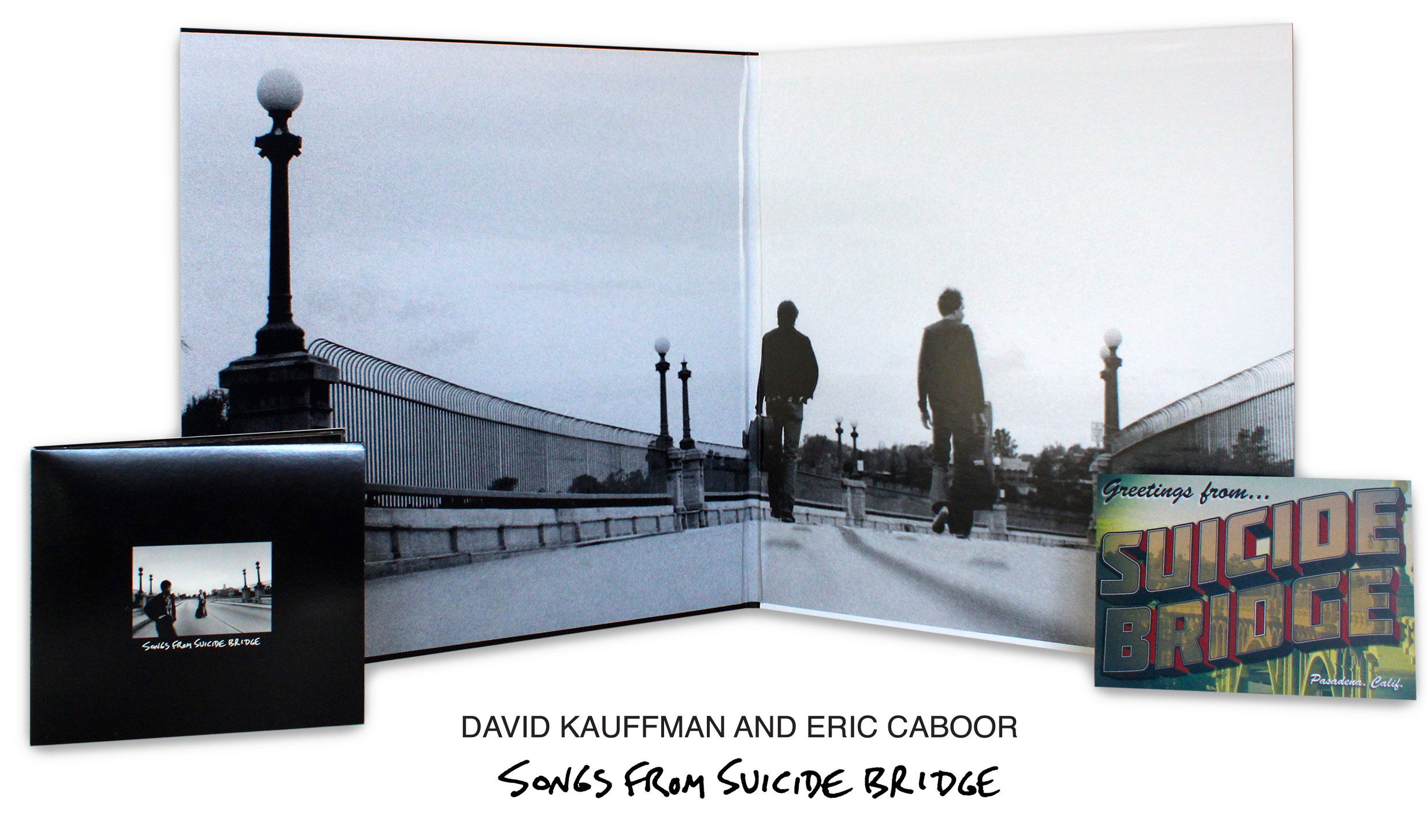 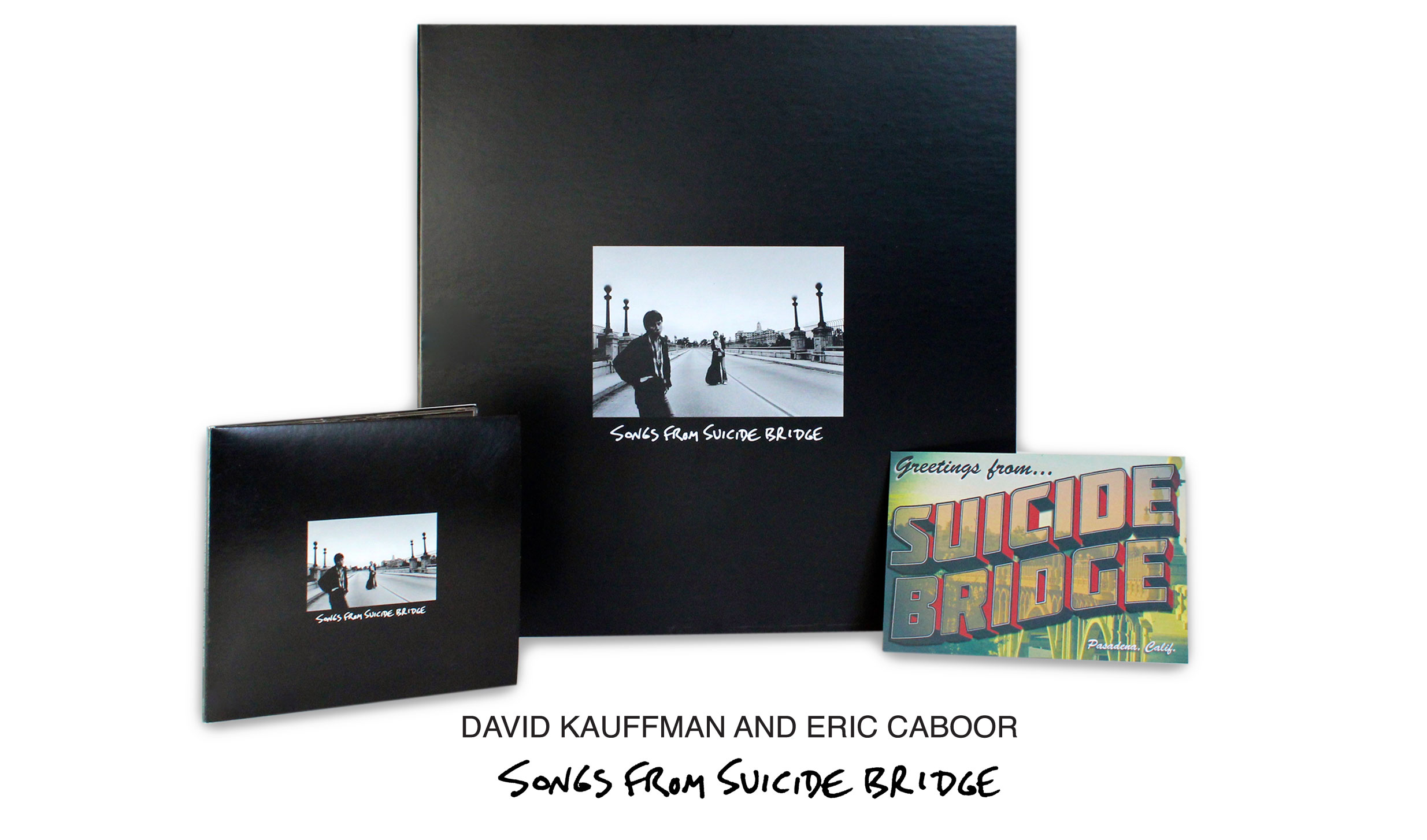 You’ll find a Suicide Bridge in almost any big city you care to visit, but few are more impressive than the Colorado Street Bridge connecting Pasadena to Los Angeles, which earned its nickname by being the scene of suicides in triple figures. It’s also the scene of a photo shoot in which singer-songwriters Eric Caboor and David Kauffman posed on the deserted structure, capturing an image that would eventually inform the spare, detached mood–and title–of their majestic debut album, 1984’s Songs From Suicide Bridge. Indeed, there’s a fatalistic quality to this LP that has much to do with its origins.

Kauffman, from Madison, New Jersey, and Caboor, from Burbank, California, met in 1982 playing the coffee houses of Los Angeles. Each was painfully used to playing to half-empty venues, which is a situation only half of the partnership would have been at peace with. “Dave had come to California to have a career in music,” Caboor says. “I don’t think it was quite the same for me. I was always kind of reluctant to go all out.”

Every week, the pair met in a converted utility shed in the backyard of Caboor’s childhood home in Burbank to play each other the songs they wrote. They were never a duo in the conventional sense–rather, as Kauffman put it, “two loners who happened to join forces.”

After two frustrating years of trying and failing to catch a break in a music industry that was focused on new wave, pop, AOR–anything but the folk-rock the duo were offering–the pair conceded defeat. One of them suggested, half joking, that they should put all their darkest and least viable works together on one record, if only to spite the industry that had rejected them.

Home-recorded on a four-track, Songs From Suicide Bridge was released on the pair’s own Donkey Soul Music in 1984. If this were a movie, the album would have been a huge success. Instead, the 500 copies pressed found their way to few willing ears. Though real life encroached, Caboor and Kaufmann continued to work together, releasing albums as The Drovers in 1989 and 1992. Now, their debut is to be released by Light In The Attic Records with brand new liner notes by Sam Sweet. Hopefully, it will finally find its audience–a listener who can see hope in the darkness. “People would tell us those songs were depressing,” Caboor says in his interview with Sweet, “but it wasn’t depressing to us. In a lot of cases, playing those songs in that little room was one of the only things that made us feel better.”