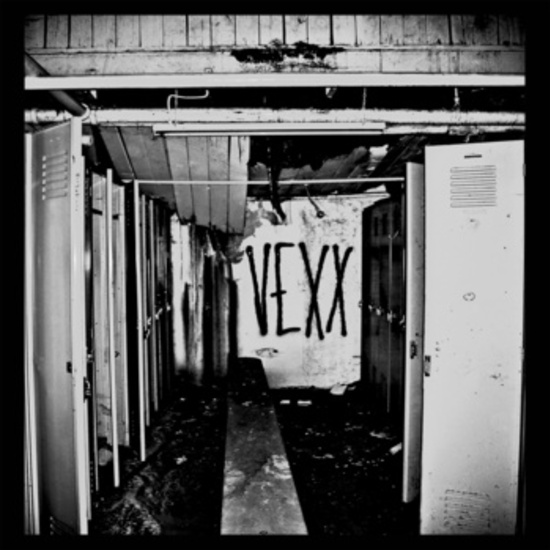 M’lady’s Records and Upset the Rhythm are very pleased to be teaming up to release the debut record from one of America’s most exciting groups today. Vexx have been devastating the Pacific Northwest music hubs for many months now. Their self-titled mini-album is explosive, vital, and many leagues deeper than it has any right to be, blazing through the first three songs on side one with a fury rarely seen in the modern underground. “Clairvoyant” is equal parts jagged as inventive, twisting out of reach at all the right moments. Each song is a maelstrom, whipping band and audience alike into a whirlwind. Pushing forward, thinking harder, striking home.