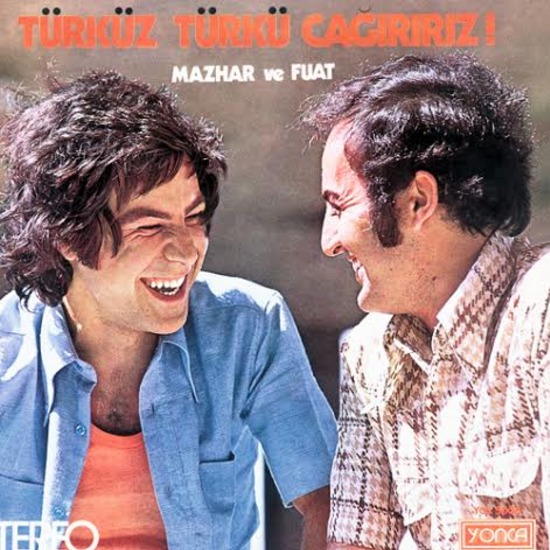 WOW, here is the album we where trying to put our hands on for nearly 10 years. So finally we have made the deal, so here is the first ever official reissue of this beautiful album from Turkey, incredible rare as an original LP and as good as the best Koray / Manco tunes.

The roots of the group begin with the meeting of two teenage boys, Aziz Fuat Güner and Mazhar Alanson and their common interest with the same album, The Beatles LP Rubber Soul in 1966. In the end of 1967 they began to work with Bar?s Manço and they recorded many of the Manço’s psychedelic period singles. In 1969 they recorded their first own single. In the autumn of 1973 their only LP was released by Yonca Records. In the beginning of the 1980’s another member joined and ever since they where “Mazhar Fuat Özkan (MFÖ)”.