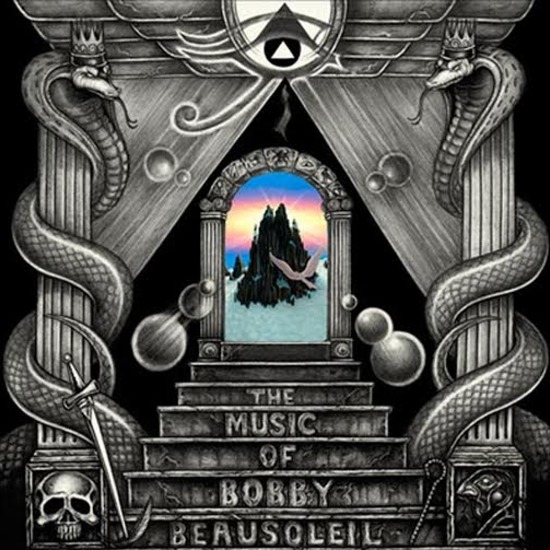 “Robert Kenneth Beausoleil was born under the sign of the scorpion on November 6th, 1947 in Santa Barbara, California. Roughly translated, Beausoleil means “Beautiful Sun”and Bobby has seized this meaning in more recent years by capitalizing the ‘s’ for emphasis. The name itself betrays certain artistic and spiritual coordinates. At the age of 16, he packed his guitar and headed south for Los Angeles where he quickly became entrenched in the colorful Hollywood music scene. He played guitar for several garage acts, including a brief stint with Arthur Lee and The Grass Roots. Still too young to play the adults only circuit, BeauSoleil was soon let go. As would prove to be the case throughout his life, BeauSoleil’s brief impression was lasting and Arthur Lee soon re-christened his band Love, reputedly a winking homage to the young runaway’s romantic proclivities. Bandless but unbroken, BeauSoleil soon headed for higher ground and landed in Haight Ashbury just prior to his 18th birthday. Marching into the thriving psychedelic street revolution, BeauSoleil formed an art rock band, The Orkustra, and began gigging regularly at Be-In events throughout the city. It was during this time, just months before the onset of the Summer of Love, that underground filmmaker Kenneth Anger discovered BeauSoleil during a psychedelic arts festival called The Invisible Circus. Anger immediately cast the handsome musician as the lead man and fallen angel archetype in his latest celluloid ritual, Lucifer Rising. With typical melodramatic pomp, Anger approached BeauSoleil in a parking lot after the festival,declaring, “You are Lucifer!” BeauSoleil agreed to play the part under the condition that he would also compose the film’s soundtrack.”

“Now, for the first time, all of the music composed for the soundtrack project has been compiled into a single public release. The Lucifer Rising Suite begins with the 1967 version of the soundtrack and continues through a logical sequence of the recordings made in the years spanning 1976-79. With respect to the latter, the original master tapes were mined for music that had not been heard by anyone in nearly three decades. The newly unearthed recordings were then restored, cleaned up and combined with those previously released to make the anthology as complete as possible.

“The compositions that comprise the Suite are sequenced in an order that tells a story, after a fashion. It is a story that may be impossible to tell in a strictly literary manner, one that – like a mirror’s reflection into another – is both personal and allegorical.” (Beausoleil/Myspace) 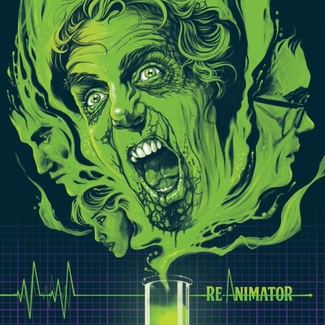