House Of The Devil (Original Soundtrack) 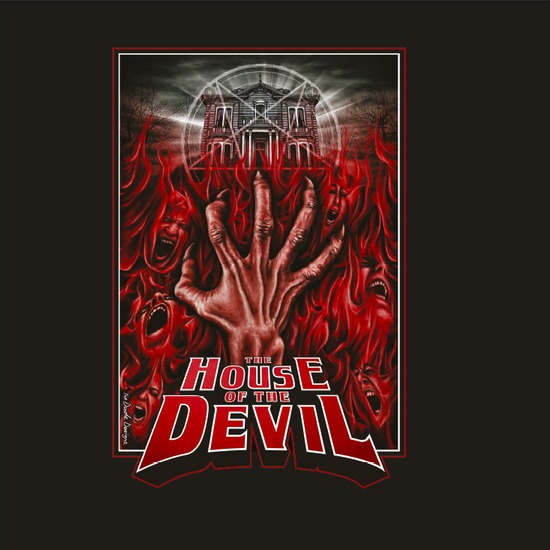 House Of The Devil (Original Soundtrack)

Death Waltz Recording Company are proud to present Jeff Grace’s score to THE HOUSE OF THE DEVIL, Ti West’s acclaimed shocker that homages and celebrates films from one of the true golden ages of horror cinema. Coming from the same kind of place as THE OMEN and ROSEMARY’S BABY, the film has a certain period aesthetic that is reflected in its brooding and slow-burning score. Whilst it starts with an electric guitar and synth piece that immediately sets the mood and the time, Grace’s score doesn’t immediately hit you over the head, instead building itself up over time and increasing intensity while always being absolutely unsettling.

The score begins in a minimalistic way, with delicate piano providing an eerie and foreboding presence. There are flashes of beauty amongst the sinister, with a solo violin providing a brief but exceptional moment of escape, but even that feels uncomfortable. Things start to heat up soon after, with the introduction of frantic strings to jolt you before Grace opens up with massive synths and insectoid violins in a glorious moment of musical confrontation, and from there on you’re in for a terrifying treat, with a final act that cements the score as a modern classic. This is a house you’ll want to return to again and again.