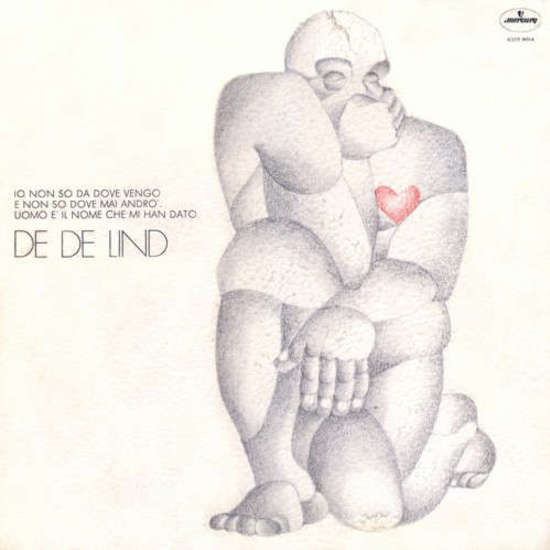 Look for “De De Lind” on the internet and you will find mainly two results: those related to a Playboy magazine model very much in vogue in the ‘60s, and those concerning the eponymous Italian progressive rock meteor band. The long title of the album “Io non so da dove vengo e non so dove mai andrò, uomo è il nome che mi hanno dato” (I do not know where I come from and where ever I’ll go, Man is the name I’ve been given) already anticipates the philosophical/existential lyrical content of the songs: seven tracks that develop between acoustic sensations and hard-rock guitar riffs for nearly forty minutes, culminating in the ending climax of the final track “E poi”.

A band that surely deserved more success at the time – their LP was released in 1973 – but that was largely ignored, apart from a modest, mostly negative review appeared on Ciao 2001 magazine. Only recently De De Lind and their only record have been re-evaluated, and they’re now considered a fundamental piece in the Italian progressive scene. It takes just the first notes of the initial “Fuga e morte” to realize that we’re in front of a great musical work.

This edition is a faithful replica of the original LP in gatefold format.
180gr. black vinyl. 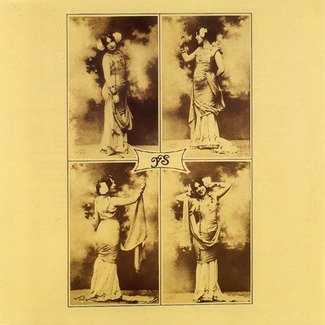 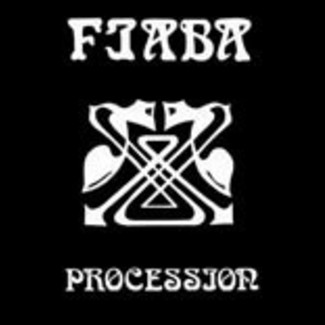