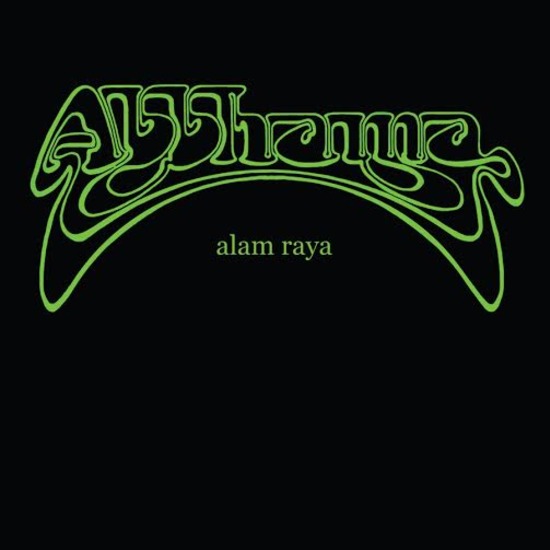 Abbhama’s lone symphonic progressive effort has been highly regarded within South East Asia for years but is just starting to open ears elsewhere. Named one of the top 100 albums of all time by Rolling Stone Indonesia, ‘Alam Raya’, was recorded in 1978 and has only been available on cassette until now. This fully licensed re-release will be one to hold on to. With the International Edition being limited to 250 copies (the Indonesian Edition of 250 copies has already sold out), this will surely move quickly. The CD is limited to 500. For fans of Genesis, Yes, Guruh Gypsy, ELP and Triumvirat. Sadly the leader of the band Iwan Madjid passed away very recently and will be missed. May he rest in peace. 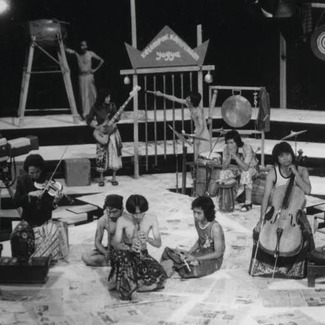 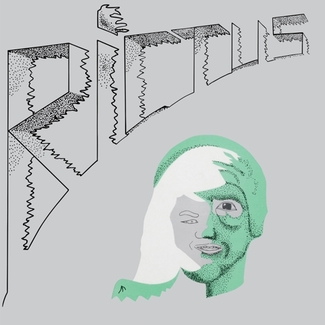