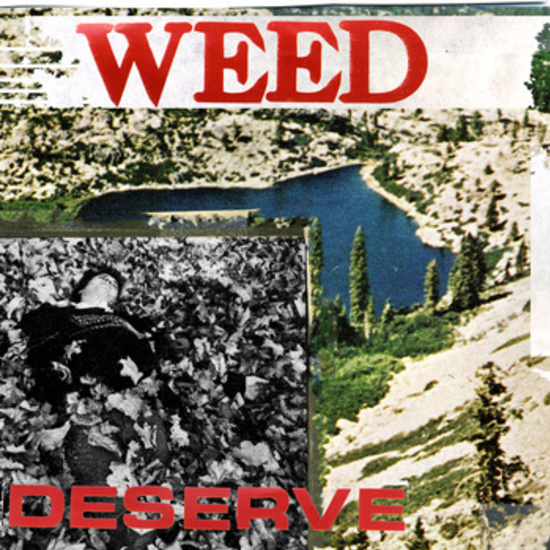 Emerging from the most far out/blissed out enclave of Western Canada (Vancouver, B.C.) and its enduringly fertile DIY scene, Weed have been a favorite of ours for sometime. Feedback fundamentalists; scuzz pop aesthetes; “new age rock band” – call it what you will, but Weed have been burning minds of all shapes with their brand of sludged out West Coast youth music since their inception. The nine tracks that comprise Deserve display the band at the peak of their powers – their most melancholy and melodic; blissed but shredded; tuned but atonal. This is liminal rock music for liminal times, gang, and we are honored to be a part of this journey. 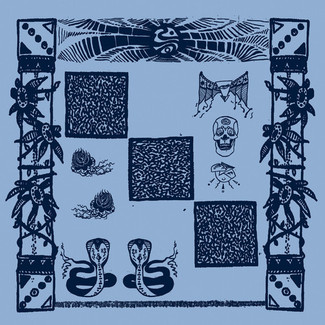 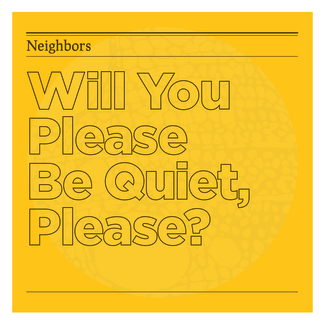