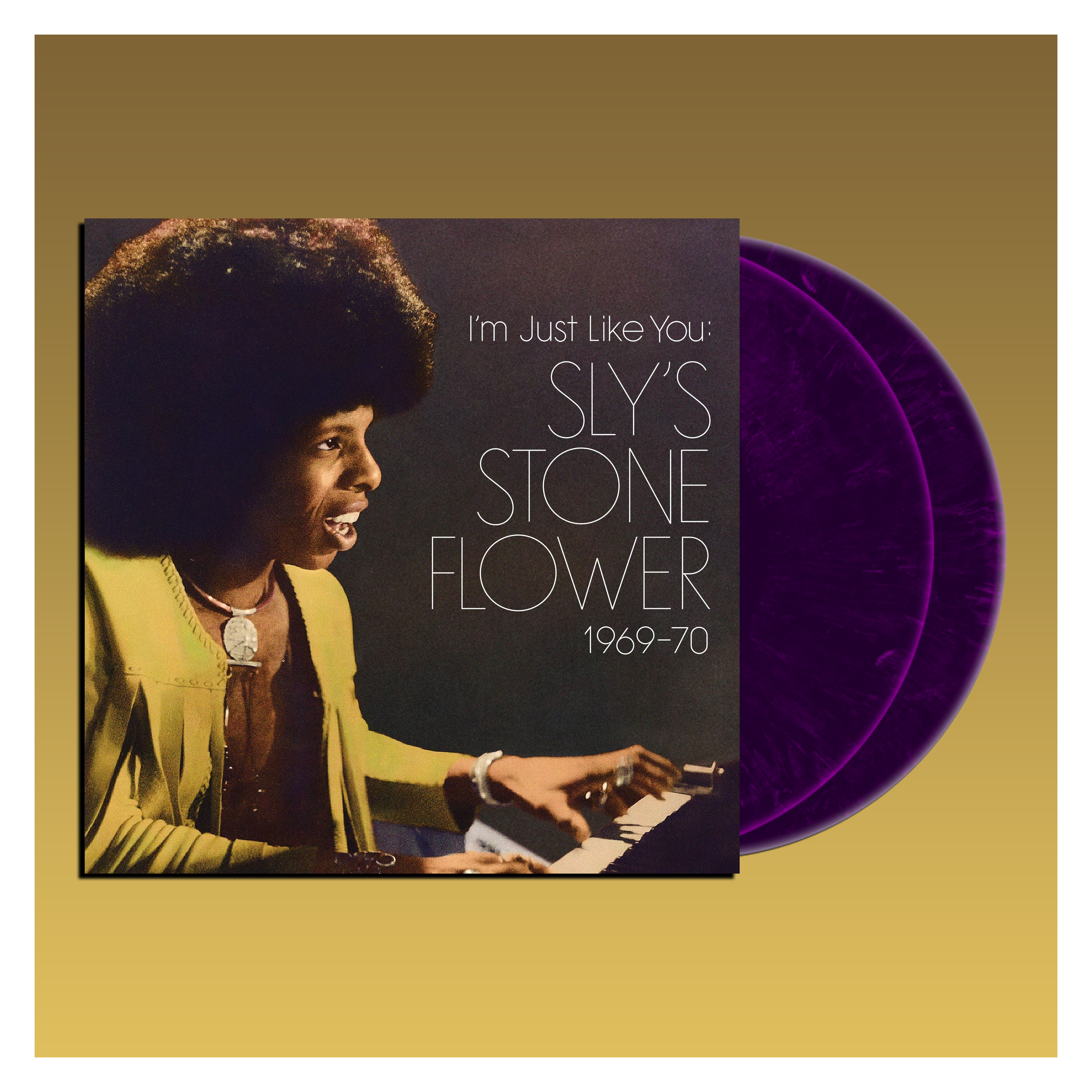 In 1970, The Family Stone were at the peak of their popularity, but the maestro Sly Stone had already moved his head to a completely different space. The first evidence of Sly’s musical about-turn was revealed by the small catalog of his new label, Stone Flower: a pioneering, peculiar, minimal electro-funk sound that unfolded over just four seven-inch singles. Stone Flower’s releases were credited to their individual artists, but each had Sly’s design and musicianship stamped into the grooves–and the words “Written by Sylvester Stewart/Produced and arranged by Sly Stone” on the sticker.