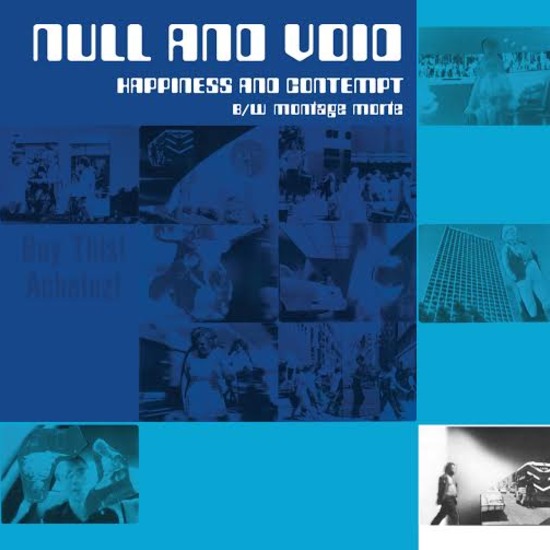 Medical Records presents a very special double A side reissue of Fullerton, CA band Null And Void. Null And Void released 2 LPs (1980’s “Happiness And Contempt” and 1982’s “Montage Morte”). Both LPs have relatively short playtimes, so we have decided to reissue both in their entirety on each side of this reissue. Hailing from a very diverse musical sense, Null And Void forged their own sound fusing elements of new wave, post-punk, cabaret and less characterized roots. Both of the LPs have gone long out of print and have become collectible with the resurgence and interest in post-punk and new wave. Different from the often colder synth and wave scene, Null And Void headed into a more punk sound with heavier overtones and quirky hooks. The opening track “All The Old Humans” displays poignant synth lines before the track takes off into a total rock anthem. “Un Sedatif Ce Soir” is a standout track on the 1st album with twists and turns chock full of smoldering synth lines, jerking rhythms, and other surprises. The 2nd album (or other “A” side if you will) “Montage Morte” displays the evolution of the band just 2 years later after the debut. A slightly different mood overall, it has a more DIY home recorded feel. The opener “Motorcycle Song” is very catchy and tends to keep the listener humming it their mind for days to come. “Japanese Forest” is a gorgeous simple number with atmospheric soundscapes coated in melancholy vocals and texture. This LP will appeal to fans of early post-punk / wave hybrids and other unclassifiable early 80s acts that defined this wonderful “scene”. Remastered by Martin Bowes at the Cage, London, UK. Contains bonus insert with multiple writings and reflections by band members, friends, and the like. 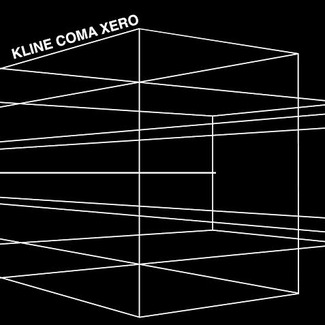