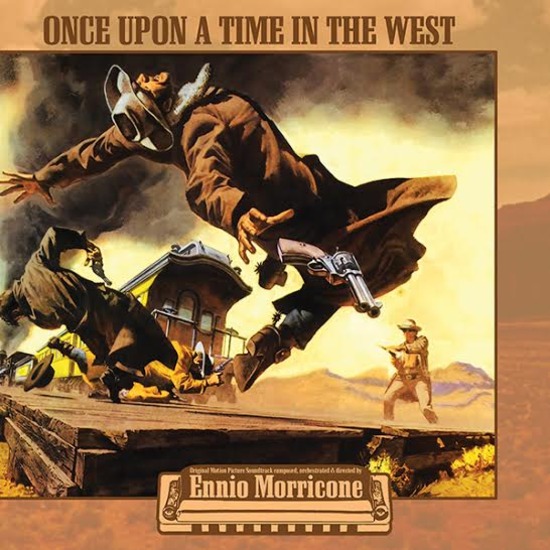 After the “Dollar Trilogy”, Sergio Leone was given a new offer on anotherwestern movie that he could not refuse. Following his own rules again, and working on the film story with Bernardo Bertolucci and Dario Argento, hedirected the monumental “Once upon a time in the West”, featuring the American actors Henry Fonda and Charles Bronson among others.

Each character is strongly stereotyped here, a fact emphasized by the motion picture soundtrack, once again delivered by Ennio Morricone in collaboration with his orchestra and Alessandro “The Whistler” Alessandroni and his Choir, with the addition of the female singer Edda Dell’Orso. The flavor is epic, but also very romantic at some points, since there’s a love story involving Jill, an ex-prostitute, and one of her old lovers, Cheyenne.

This is another excellent demonstration that, when it comes to the exquisite blending of images and music, Italians do it better!