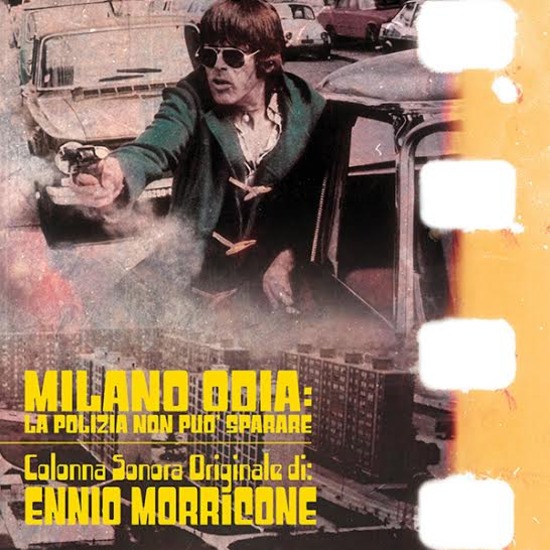 “Milano Odia: La polizia non può sparare”, a 1974 movie directed by Umberto Lenzi, is the quintessence of the Italian police films. Not only, it’s even more violent and extreme than usual, with one of the best interpretations ever by the Cuban actor Tomas Milian.

The soundtrack for the film is commissioned to Ennio Morricone, who at the time was already a full-time score composer, and had already worked in the same field. The Maestro wrote the entire OST starting from a single, obsessive theme, arranged in many different ways for each different scene or atmosphere.

The whole soundtrack had never been released until 2007, and this is the first whole edition on vinyl ever. 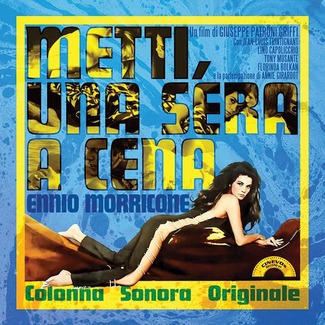 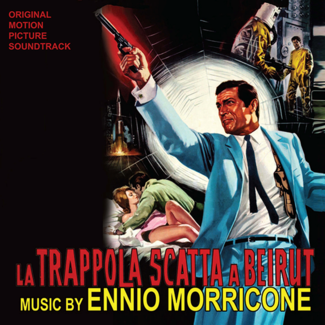