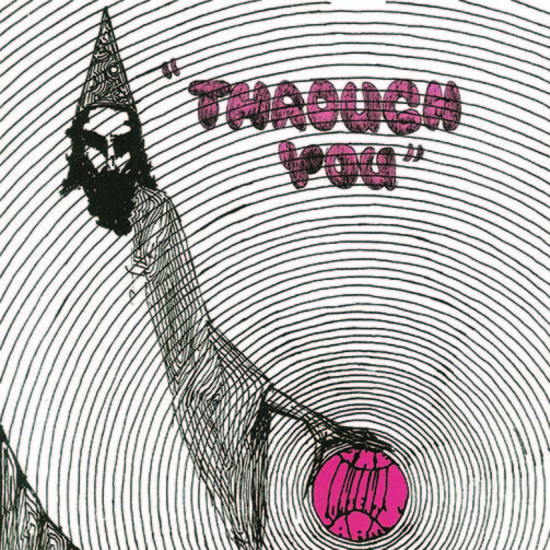 • Officially licensed by the group, who will receive royalties from sales of this album, its first American reissue.
• Limited one-time pressing includes exact reproductions of the group’s two non-album 45s!
• Sleeve notes by Jeremy Cargill (contributing editor, Ugly Things magazine).
• LP sleeved in a tip-on jacket, with a 4 page insert with never before seen photographs.

“Rumours of a limited demo LP pressing from this renowned Iowa garagey-folk rock band remained unconfirmed until a copy popped up at a 2005 Austin Record Show. Curiosity grew into excitement as the album turned out to feature 13 band originals in a terrific melodic Beatles ‘65-66 style with a sprinkling of Byrds on top. In other words, an ideal sound for a ’lost’ 60s album, reminiscent of the Beauregard Ajax recordings from L.A. Drawing inspiration from the Beatles is usually an indication of both taste and cojones, and the Contents Are deliver a string of skillfully arranged 3-minute gems from the point where beat and folk rock turn into melodic psychedelia.” – Patrick Lundborg, The Acid Archives

THE CONTENTS ARE’s debut album was originally issued in 1967 in an edition of just 100 copies. Hailing from Quad City, Iowa, these four young men recorded one incredible song after another, their ambitions well beyond that of the typical group at the time.This record, more rumoured than heard, lives at a wild nexus in American culture, simultaneously expansive and reflective, searching for answers in society through music and art. The great German label Shadoks first reissued this legendary set almost ten years ago, and we’re very happy to bring you a new deluxe edition of “Through You”, this time with the very special addition of the band’s two non-album 45s, originally released on the ROK label (these two singles are seeing their first ever reissue on vinyl; previously only available as CD bonus tracks, and well worth rediscovery). Let this record turn you on to new horizons.