Beyond The Black Rainbow Ost 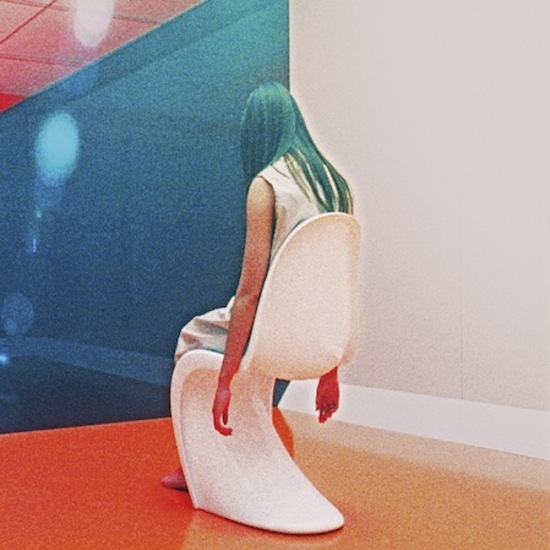 Beyond The Black Rainbow OST

Jagjaguwar and Death Waltz Recording Company are excited to announce that they are coreleasing the soundtrack to Panos Cosmatos’ Beyond The Black Rainbow on 9/2. This supposed “lost film” from the 1980s is inspired by obscure scifi movies and classic dystopian fiction. Created by Sinoia Caves, the ongoing project of Jeremy Schmidt a disciple of longform cosmic synthesizer soundscape, and member of Canadian psychandprog pioneersBlack Mountain the soundtrack draws on inspiration from Tangerine Dream, Wendy Carlos andJohn Carpenter. Schmidt artfully navigates the various sonic sensibilities of his predecessors, incoporating touchstones such as mellotron choirs, glacial analogue synthesizer pads and arpeggiators. The result is ominously beauitful, otherworldly and terrifying. 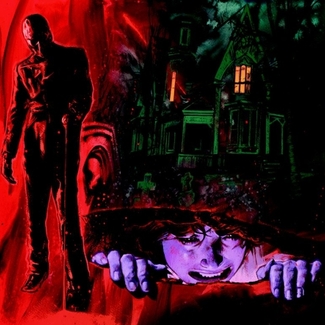 Walter Rizzati
The House by the Cemetery