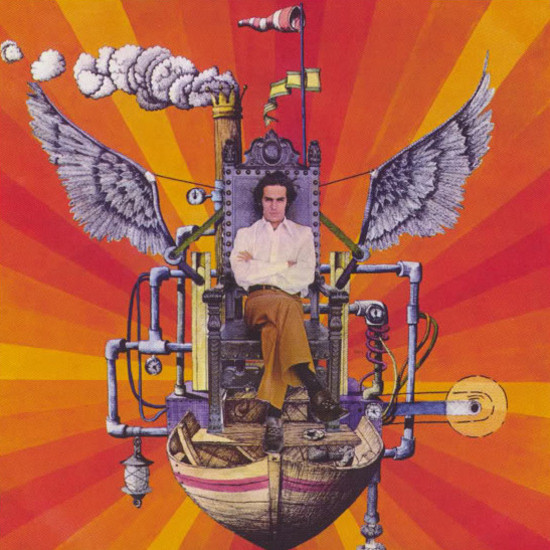 A Máquina Voadora (Flying Machine) released in 1970 is a landmark of Brazilian music, inspired by the psychedelia of the Beatles, almost conceptual , it contains themes of aviation and references to books written by Antoine de Saint-Exupéry , in particular the Little Prince .

The soon-to-be Jovem Guarda idol Ronnie Von, still as Ronaldo Nogueira, had just graduated in 1969 in economics and pilotage, but wanted to be a singer instead. After becoming acquainted with the members of the Brazilian Bitles, he impressed the group in an audition and the very next week the revelation was featured on their exclusive show on TV Excelsior’s Brazilian Bitles Club. Noticed by Agnaldo Rayol, Von was also invited to perform on the extremely popular Corte Rayol Show for TV Record. For his part, he sang the Beatles’ song “You’ve Got to Hide Your Love Away,” by John Lennon/Paul McCartney. His first single came next, with that song and “Meu Bem,” Von’s version of “Girl” (same authors), reaching even more success. Press speculations suggested Von would compete with Roberto Carlos, such was his popularity. Disinterested in the polemic, Von moved to São Paulo. Hired by TV Record (where he had his own show, O Pequeno Mundo de Ronnie Von) and Rádio Pan Americana, Von released his first LP in November 1966. That same year, he was awarded with the Roquette Pinto prize — he also got the Chico Viola award in February 1967 for “Meu Bem.” Von’s single “A Praça” (Carlos Imperial) was released in 1967, sold 22,000 copies in two weeks, and remained at the number one spot for a month. This led the way for Von’s hiring by TV Excelsior of Rio de Janeiro. His second LP, O Novo Ídolo, was released that same year and dethroned Roberto Carlos from first place on the top parade, with the double single “Nossa Canção” going to fifth place and selling more than 100,000 copies in one year.

Ronnie Von Number 3, recorded in 1967, had the accompaniment of the Os Mutantes and a vocal effort from Caetano Veloso in “Pra Chatear.” Ronnie Von also achieved the remarkable distinction of recording the only iê-iê-iê song, written by Vinícius de Moraes, a serious detractor from the genre. The song, “Por Você” (w/ Francisco Enóe), was included on the soundtrack to the film Garota de Ipanema and was also released on an LP in 1967. Von was also featured in the movies A Greve do Sorriso and O Descarte (the latter, already in the ’70s). Continuing to record regularly, Von made several albums for the Hispanic market and continues to appear on TV. Other hits of his include “Pequeno Príncipe” and “Escuta, Meu Amor” (Arnaldo Sacomani). 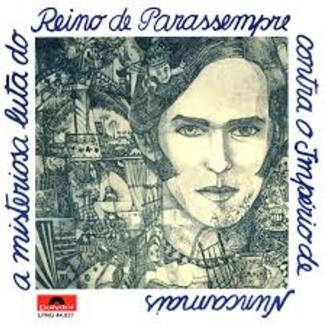 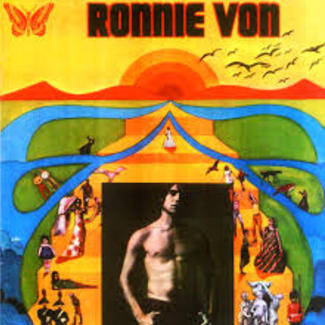 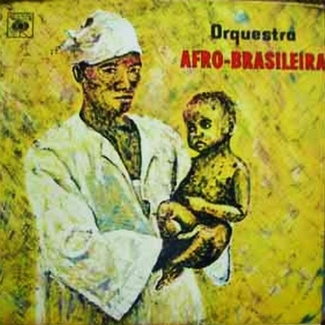