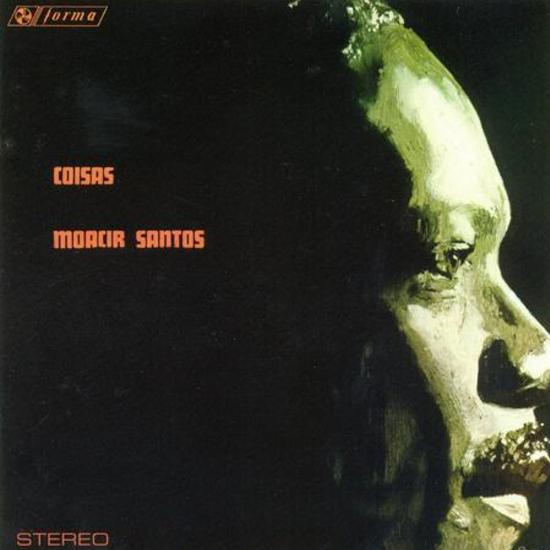 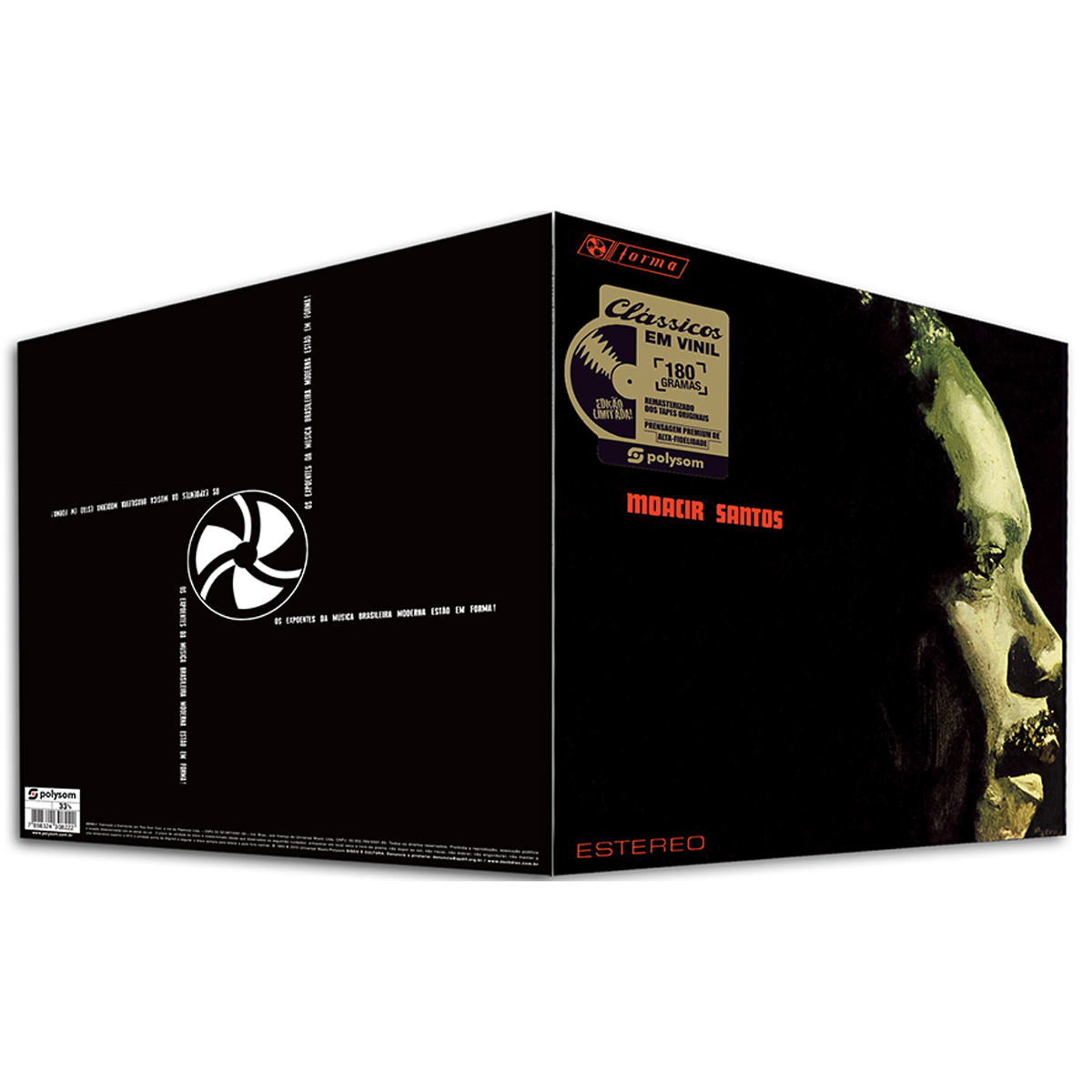 In 1965 Moacir Santos recorded the album “Coisas” (“Things”), one of the great accomplishments of modern Brazilian music, though underrecognized at the time. It mixes marches, Afro-Brazilian rhythms, strong melodies, jazz syncopation and bracing harmony of an Ellington-like concision; it gestures at different kinds of Brazilian regional music but is overall a highly original work.

“Coisa No. 5,” from the album, was later retitled “Nanã,” given lyrics by Mario Telles, and recorded by more than 100 artists, including Sergio Mendes and Eumir Deodato.

One of the main Brazilian arrangers, having renovated the country’s harmonic language in the ‘50s, the underrated Moacir Santos had nevertheless a highly influential role as he had as his pupils, in the ’60s: Paulo Moura, Oscar Castro-Neves, Baden Powell, Maurício Einhorn, Geraldo Vespar, Bola Sete, Sérgio Mendes, Dom Um Romão, João Donato, Roberto Menescal, Carlos Lyra, Dori Caymmi, Airto Moreira, and Flora Purim, among others. In 1968, he was admitted into Henry Mancini’s cinema music writing team and, four years later, he launched his first album in the American market, The Maestro, which was nominated for a Grammy award; it was followed by Saudade (1974), Carnival of the Spirits (1975), and Opus 3, No. 1 (1979). Owner of a distinctive Brazilian style as a composer and arranger, Santos’ most-known tunes are “Nanã” (written with Mário Teles), which had over 150 different recordings (including those by Herbie Mann and Kenny Burrell); and “Coisas” (number one to 12); not to mention a series of compositions with Vinicius de Moraes (“Triste de Quem,” “Menino Travesso,” “Se Você Disser Que Sim,” “Lembre-Se”), who praised him in his “Samba da Benção.” Having written the arrangements for, among others, Vinicius de Moraes e Odete Lara (1963), Santos also composed the soundtracks for the films Love in the Pacific, Seara Vermelha (an adaptation of Jorge Amado’s novel, directed by R. Aversa), Ganga Zumba (Cacá Diegues), O Santo Médico (Sacha Gordine), and Os Fuzis (Ruy Guerra), among others.
Santos had contact with music very early in his life in the local band Flores do Pajeú (Pernambuco), taking classes with bandmaster Paixão and joining the group at 14 on the saxophone, clarinet, trumpet, banjo, guitar, and drums. Leaving home two years later, he played around northeastern Brazil until 1943, when he got a break at the Rádio Clube de Pernambuco. Having joined the Band of the Military Police of Paraíba in 1945, Santos replaced Severino Araújo (who had being invited to work in Rio de Janeiro) in the jazz band (a generic and common denomination at the time, not having to do with the repertory) of Rádio Tabajara da Paraíba, as a tenor/clarinetist. Two years later, he was appointed the conductor of the band and, in 1948, he moved to Rio de Janeiro, where his first job was at the gafieira Clube Brasil Danças, remaining there for 18 years as saxophonist and then as conductor/arranger. One month after his arrival in Rio he joined Rádio Nacional as a solo tenor of the Orquestra do Maestro Chiquinho, where he would work until 1967. Having studied under Hans Joachim Koellreutter’s guidance, to whom Santos became an assistant, in 1951 he was invited by Rádio Nacional’s A&R director, Paulo Tapajós, to be one of the regular conductors/arrangers of the cast.

In 1954, Santos went to São Paulo, where he directed the orchestra of TV Record. Two years later, he returned to Rio de Janeiro, resuming his work at Rádio Nacional, also becoming Ary Barroso’s assistant in the A&R direction of the Rozemblit recording company, and conductor at Copacabana Discos. At the peak of the success in Brazil, Santos released in 1965 his first solo album, Coisas. In the same year, he wrote the soundtrack of the film Love in the Pacific, having been honored by the Brazilian government with the payment of travel expenses to be present at the debut in New York, NY. In 1966, he was appointed as a member of ASCAP and in the next year he left Rádio Nacional. Moving to the U.S., Santos settled in Pasadena where he gave music classes at home until he was discovered by Horace Silver. In 1985, he opened with Radamés Gnattali, in Rio de Janeiro, the I Free Jazz Festival. In 1996, he was decorated by the President of the Republic of Brazil as Oficial da Ordem do Rio Branco. In the same year, Santos was paid tribute at the Brazilian Summer Festival (Ford Theater, Los Angeles, CA). His original arrangements for several of his compositions were transcribed by Mário Adnet and Zé Nogueira and recorded on the double-CD Ouro Negro (2001), which had the participation of Milton Nascimento, João Bosco, Joyce, João Donato, Djavan, Gilberto Gil, Ed Motta, and Santos himself. The album was launched with a show at the João Caetano theater, which was presented again at the Free Jazz Festival of that year. – Allmusic.com