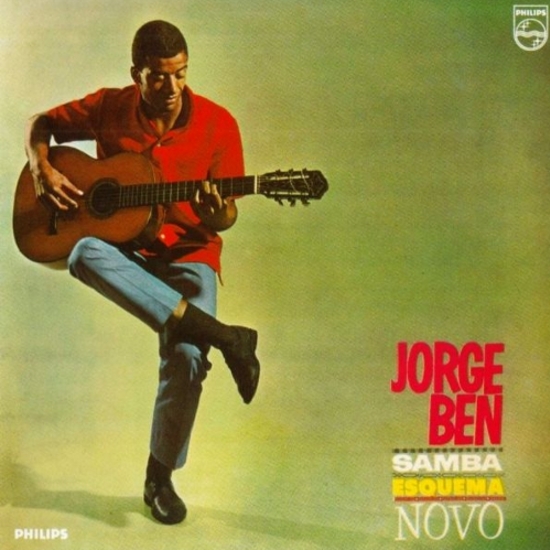 It was listed by Rolling Stone Brazil as one of the 100 best Brazilian albums in history. 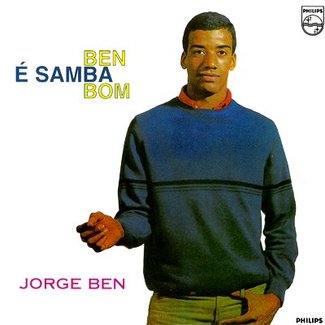 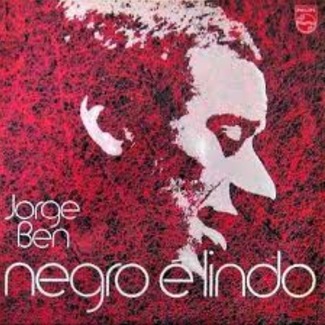