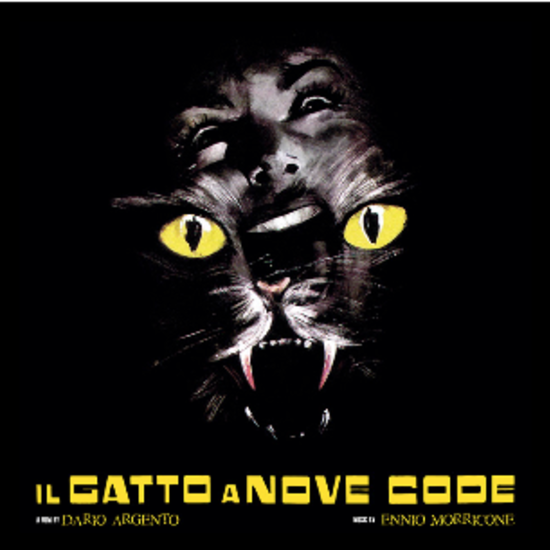 “Il gatto a nove code” (The cat o ‘nine tails), filmed in 1971, is the second film by Dario Argento, a horror thriller still distant from his horror works for which he will later become famous on an international level. The collaboration with the composer and conductor Ennio Morricone, already known for his work on Sergio Leone’s western movies, is here renewed after the success of “The Bird with the Crystal Plumage”, and will continue with the third installment of the ’zoological trilogy’, “Four Flies on Grey Velvet”.

When the previous soundtrack for Argento’s first movie had proved to be a really tough listen, here Morricone goes even further, creating a really dissonant and avant-garde sound, with practically one single basis theme in the form of a few essential bass guitar notes. In those same years, after all, the Maestro was part of Gruppo di Improvvisazione Nuova Consonanza, and the films of Dario Argento provided the perfect terrain where Morricone could experiment, without any boundaries.

Like many other soundtracks of those years, “The cat o ’nine tails” had to wait more than 20 years to see the light in its entirety, with a single 45rpm released at the time! Today, this score is reissued by AMS Records in LP format with gatefold cover. The first 500 copies come in yellow vinyl. 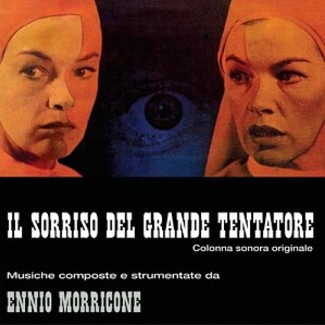