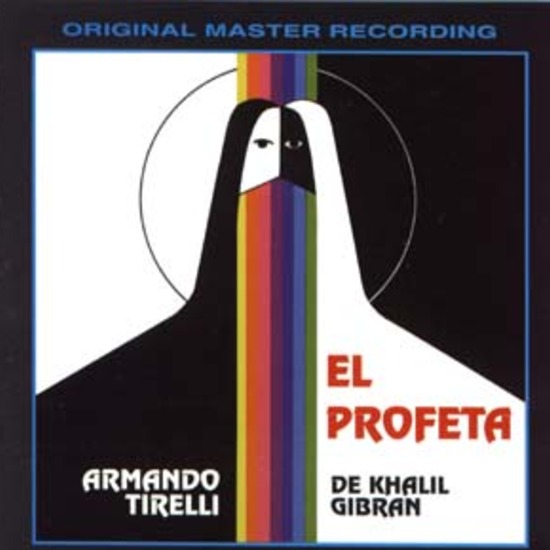 Armando Tirelli enjoyed considerable commercial success in his native Uruguay as the keyboard player and primary composer for the Uruguayan soft-rock/jazz group Sexteto Electrônico Moderno. That band released four studio albums before emigrating to Mexico under the name Exodo in the mid-seventies. Before emigrating to Spain and a new career as arranger, Tirelli released his lone solo album “El Profeta”, a thematic effort based on the poetic novel The Prophet, by counter-culture icon Khalil Gibran. The album is ostensibly a symphonic progressive rock concept album (“one of the most famous progressive rock masterpieces from South America”): at least, that is how it’s always described or categorized. But there is so much of a funky jazz/fusion flavor here, that at times the album has an Isaac Hayes or Curtis Mayfield vibe; then again, there is a strong flavor of French soundtracks from the same period, like Pierre Bachelet’s incidental music to the soft-core film “Emmanuelle” in some of the lenghty instrumental passages… or even a bit of Pink Floyd. Fashioned as a single suite, “El Profeta” starts off in a psychedelic mode, with fuzz guitar over a moderate groove, moody piano and phased synthesizer drones. Eventually, however, the music takes on a warm lyricism reminiscent of a certain sub-section of Italian progressive rock (PFM, Le Orme, Latte e Miele). Tirelli employs piano, Mellotron and synthesizer for a very full symphonic sound, complementing these with wailing guitar during the grandiose melodic climaxes. The result is a highly symphonic and/or romantic album. Definitely worth hearing if you like the Italian romantic/symphonic art-rock of the 70s… or Isaac Hayes… or French soundtracks of the mid-1970’s. In other words, a rich musical experience of the mid-1970’s variety. 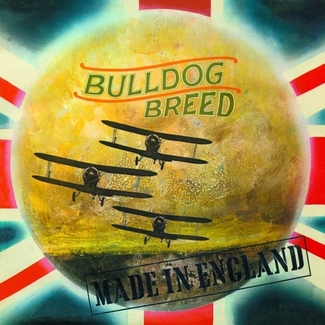