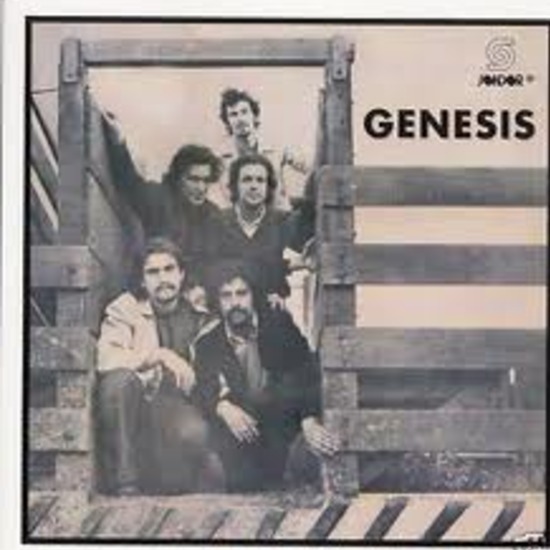 Genesis was a strong live act, blasting their music out at high volume, with Eduardo Patrón showing his fascination with Roger Daltrey’s image in his stage moves. The band’s first two singles are stone-age hard-rock tunes with a primitive production that emphasizes the wild drumming and the Hendrix style guitar. Maybe the band thought their singles had been too much, for on their only LP (1972), the hard rock sound has morphed into a more experimental sound, based on Silva’s elaborate guitar solos and the complex rhythmic drumming of Pérez. The best track on an excellent album is the nearly seven minute rocking and grooving version of ‘Cuerpo’: positively interstellar and powerful. By anyone’s standards, intense and high-octane music with an experimental atmosphere and superb guitar. This reissue includes eight bonus tracks, with the incredible early singles among them. Not to be overlooked. 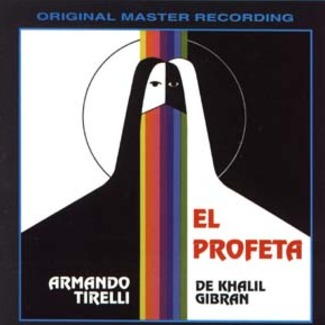