The Cherry Garden Of Jimi Hendrix 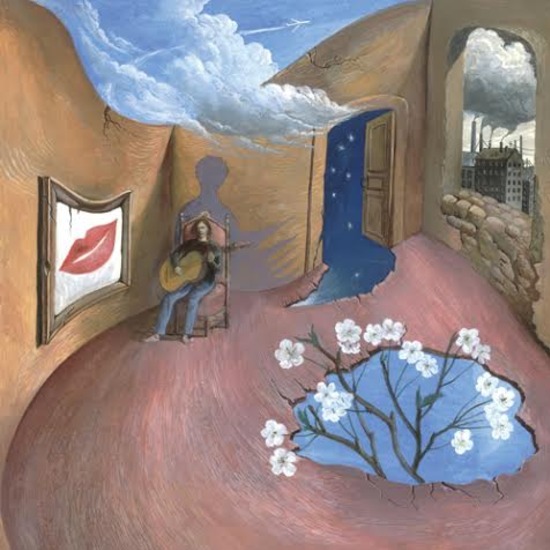 The Cherry Garden Of Jimi Hendrix

This time we are really proud to release an album from Russia 1973. It might be the first time ever that a western label is releasing an underground album from former USSR. Yury Morozov sadly passed away a few years ago but with the help of good friends we could work out a release with his widow Nina for this amazing album from 1973 called the “cherry garden of Jimi Hendrix”. When Yury was asked in an interview of how many albums he did record, the answer was 14,7 kilo (tapes)! There are 45 albums by Yury and hopefully they will come out in Russia as a CD Box and we could release more. Cherry Garden is an amazing album full of effects, great songs, tons of fuzz guitar, sometimes dark and heavy, sometimes light an funny with the atmosphere of a Tarkowski movie such as “Stalker” and “Solaris”. Yury plays most instruments, his gear and effects where built by himself. Later on Yury recorded in London at Abbey Road studios and became friend with many famous British musicians. Yury Morozov is an enigma of Soviet underground music. In 1973 his music was only available as tapes exchanging hands among fans since he did not match the political and musical Soviet guidelines. Cherry Garden is a surreal underground rock album which stands out for International psych standards.