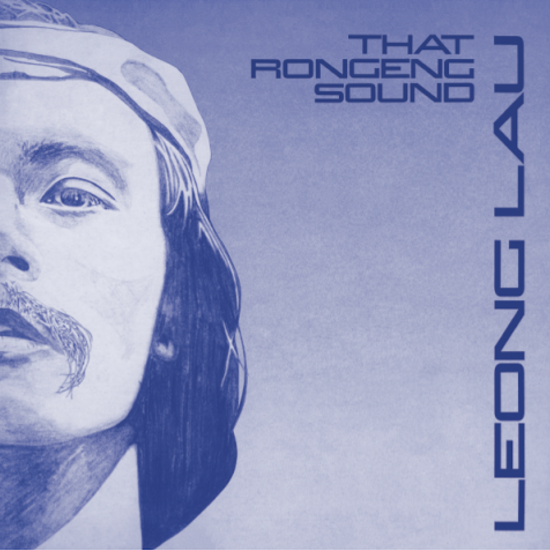 For decades Leong Lau’s records of the 1970s were well guarded secrets by a small number of obsessive Australian collectors. However, in 2014 Left Ear Records along with the help of Leong, finally blew the lid off giving collectors a chance to add That Rongeng Sound to their collection with a ltd run of 500 gatefold units. In mid 2018, Left Ear will again repress That Rongeng sound, this time closer to the original version with a regular cover as featured on the 1977 version, including a printed inner sleeve with liner notes and additional art.

That Rongeng Sound is undoubtedly one of the most unique albums to come out of Australia in the 1970’s, fusing a number of genres in a manner that doesn’t simply imitate North American and British influences but takes elements of Leong’s Malaysian heritage forging a unique Malay-jazz meets Aus-funk identity. The album takes listeners on a journey through funky beats, echo chamber distortions and flowing melodies carried along by Leong’s distinctive Aussie vocal style. 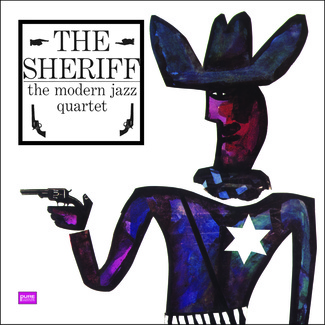