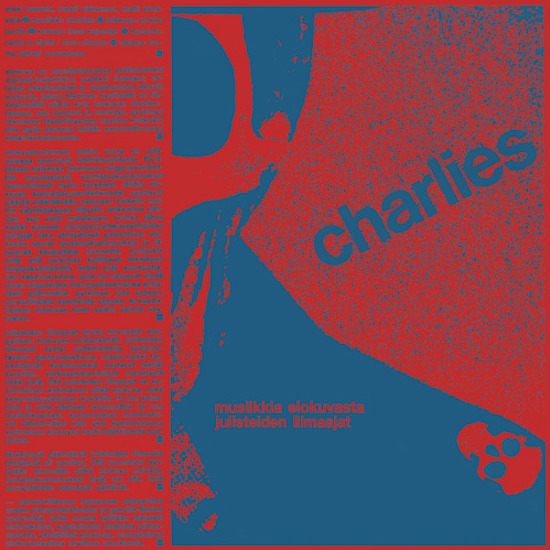 One of the most influential bands from Finland are CHARLIES. They have recorded their second album “Buttocks” in 1970 and that same year this first album. We have included 4 bonus tracks including their rare single from 1969. The album was recorded for an underground-movie under the same title. Charlies had full artistic freedom to create psychedelic songs and effects and their song “Sunshine Supergirl” is a good example for this amazing Underground band full of great guitar riffs by Eero Ravi. The original LP was pressed only a few hundred times and is a very rare collectors items today. What a great band and what a great guitar player.

Dave Lindholm wrote: CHARLIES was the first big Finnish rock band for me. They played loud & rough. They looked like men, not popstars. They played the music I love. Could i ask for more? Well, i didn’t! 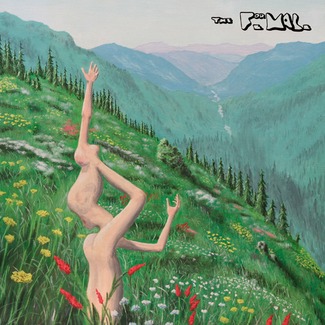